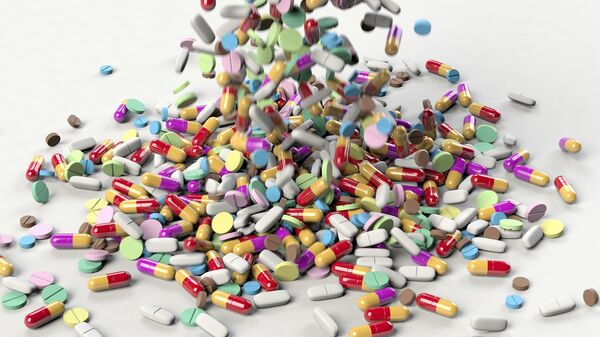 While the use of anti-depressant drugs in Sweden has doubled since the 2000s, the disturbing increase among children and teenagers is even higher.

About a million Swedes, more than ever before, take anti-depressants, national broadcaster SVT reported.

Researcher and psychiatrist Mikael Tiger argued that one explanation for the elevated consumption is that the stigma over seeking help for depression has disappeared.

“Another reason is that patents on anti-depressants have expired, which made prescription drugs much cheaper”, Mikael Tiger said.

Ylva Ginsberg at the National Board of Health admitted that the incidence of stress and anxiety-related disorders may have increased, which may have made drug treatment more relevant.

Bo Runeson, a suicide researcher and professor of psychiatry at the Karolinska Institute, argued that both the number of suicides and the prescription of sedatives have decreased with the introduction of anti-depressants.

According to Mikael Tiger, the high prescription of anti-depressant medicine does not pose a risk to public health. Still, Sweden suffers from both over-prescription and under-prescription at the same time, he argued.

“The typical case of over-prescribing is people in elderly homes who receive it without clear indication. At the same time, we have under-prescription in that people who have depression do not seek help. I think it's more common in men and maybe people in sparsely-populated areas,” Tiger suggested.

Depression and anxiety syndrome are the most common reasons for taking anti-depressant medication, but the drugs are also used to treat nerve pain and eating disorders.

Each year, anti-depressant drugs are sold in Sweden to the tune of SEK 720 million ($75 million), putting it among the top consumers of anti-depressant medication, alongside fellow Nordic nations Iceland and Denmark.

The World Health Organisation (WHO) sees depression as the world's most common disability. Globally, more than 300 million people suffer from depression.