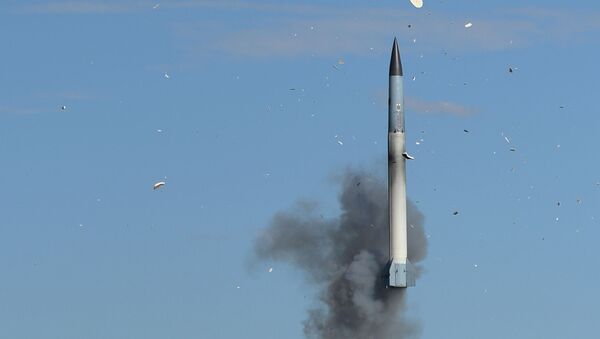 Oleg Burunov
All materialsWrite to the author
On Tuesday, US Secretary of State Mike Pompeo expressed concern over Turkey’s tests of the S-400s, urging Ankara to stop using these advanced Russian-made missile systems.

Foreign Minister Mevlut Cavusoglu has signalled Ankara’s readiness to go ahead with talks with Washington over Turkey’s purchase of the S-400 air defences from Russia, but warned against imposing a decision on the Turkish government.

“We will continue to discuss it with the US side but [Washington’s] position stipulating that it is pressing its point is unacceptable. If they have concerns, they will accept our proposal [on creating a working group led by NATO] to give a transparent assessment of the S-400-related issues,” Cavusoglu told reporters in Ankara on Wednesday.

He said that the S-400s were purchased by Turkey “to keep it in a box” but added that the country needs more air defences in addition to the two S-400 batteries that Ankara deployed earlier this year.

“We can get [more] S-400s or we can get Patriots [air defences] from the US. Why is Turkey forced to choose between the US and Russia? What matters is mutual benefit and respect for sovereign rights,” Cavusoglu pointed out.  In September, Turkish President Recep Tayyip Erdogan made it plain that the idea of Ankara buying the US-made Patriot missile systems is "not off the table."

Cavusoglu’s remarks come after US Secretary of State Mike Pompeo expressed alarm over what he described as “concerning” tests by the Turkish military of the S-400s.

It was preceded by the Milliyet daily citing an unnamed source as saying that the Turkish military will fly its F-16 fighter jets near the capital Ankara to test the S-400's radar systems on Monday and Tuesday.

“We are hopeful, we are still talking to the Turks, we are still trying to figure out the way through this thing. We have made very clear to the Turkish government our desire to see them move away from putting into full operationalization the S-400 weapons system,” Pompeo told reporters on Tuesday.

The issue of the S-400 was discussed by Erdogan and his US counterpart Donald Trump in Washington last week, with the US President admitting that Turkey’s purchase of the Russian-made missile systems “creates some very serious challenges” for Washington.

Trump added that the two leaders had tasked their national security advisers with "immediately" getting to work on resolving the issue.

He spoke after a senior US State Department official told Turkish authorities to stop using the S-400s, claiming that “there is room for Turkey to come back to the table” so as to return to the F-35 stealth fighter programme.

“They know that to make this work they need to either destroy or return or somehow get rid of the S-400,” the official added.

Despite Washington’s previous move to suspend Ankara’s participation in the F-35 program over its purchase of the S-400s, Turkish Defence Minister Hulusi Akar recently stated that his country is going to activate and make use of the S-400 air defences.

“The S-400 will be functioning. At the moment, Turkish military personnel are undergoing training on the use of the S-400s. After this is concluded, the planned [use of the S-400s] will start. Do not doubt it,” he added.

The US has repeatedly objected to Ankara’s purchase of the S-400s, saying that the missile systems are incompatible with NATO security standards and may compromise the operations of its fifth-generation F-35 fighter jets, allegations that Turkey vehemently rejects. 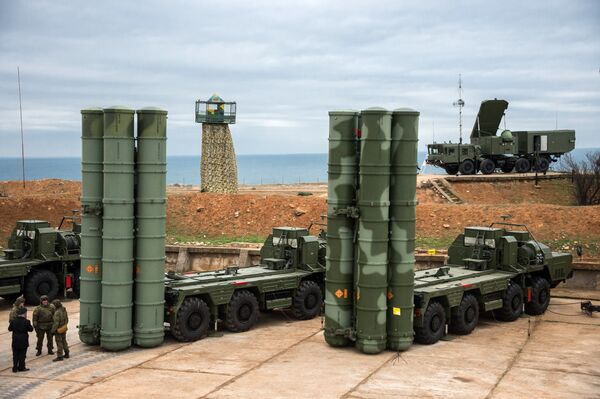 Moscow and Ankara signed a loan agreement for the supply of the S-400s to Turkey in September 2017. Russia completed the first shipment of S-400 components to Turkey in late July 2019, with Erdogan stating that that the S-400s will be fully operational in the country by April 2020.