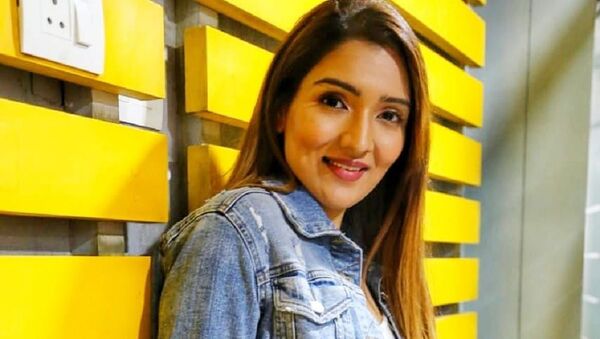 New Delhi (Sputnik): In an age when Bollywood has been targeted for promoting nepotism for star kids in the industry, actress Tina Ahuja says it’s not an easy game.

The daughter of Iconic actor Govinda, who has given Hindi film industry blockbusters like “Aankhen”, “ Raja Babu”, “Coolie No. 1”, “Hero No. 1”, “Deewana Mastana”, “ Bade Miyan Chote Miyan and voted as the 10-greatest star of stage or screen in a BBC News Online poll, Tina says her father never recommended her name anywhere.

“I don’t think it’s very easy for us because we have our own level of struggle, hard work and pressure for example after my film ‘Second Hand Husband’, I didn’t do too many movies because I also knew at the back of my mind that I have to work on myself. I was working with my dad behind the camera. He has never recommended my name,” Tina told Sputnik in an interview.

Stating that the “star kids have their own struggle and their own hard work”, Tina believes “they have to do their own extra thing to match up with their parent’s name.” 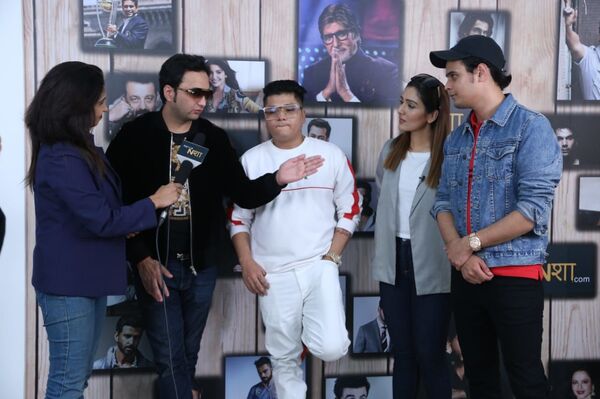 Ever since renowned filmmaker Karan Johar was called the flagbearer of nepotism on his famous talk show by actress Kangana Ranaut, it has become a hot topic in the country. Many stars like Abhishek Bachchan, Alia Bhatt, Athiya Shetty have been questioned for getting an easy entry into Bollywood.

Tina, whose new single "Ranjha" was released earlier this month, says she managed to do it because of her sheer hard work.

“This song and the previous song just happened to me because somewhere people believed in me and my work. I remember one of the best advices my father told me is that just do something that makes you really happy and be honest with whatever you are doing. Do your work with full hard work and honesty and it will never go unnoticed,” said the actress whose first project was “Tum Na Milo".

Sung by rapper Lil Golu and Rigul Kalra, "Ranjha" is a romantic track that sees Tina essaying the fabled Heer. Sumit Banga has directed the video while Sumit Sethi has directed the music for Ranjha. TPZ Records has released the song. 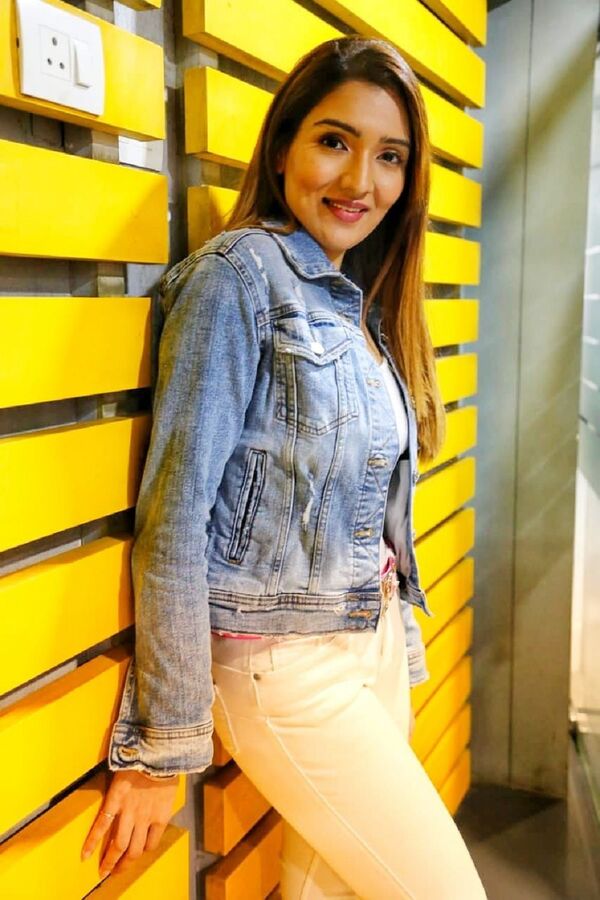 So what's next for Tina?

“Honestly, I don’t plan things out for myself because planning ruins the fun so I just want to go with the flow.  I am giving more than 1,000 percent and I am working with entire honesty and full dedication and I think people are liking and appreciating it a lot,” the actress stated.