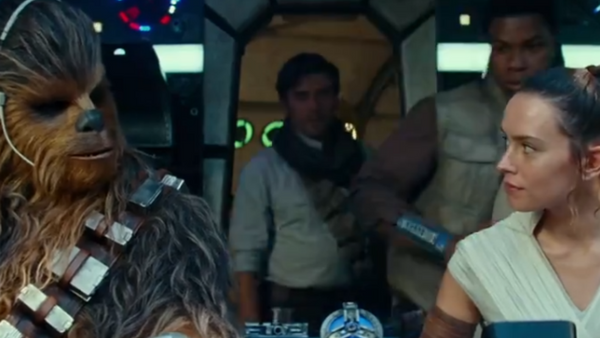 According to Abrams, the highly anticipated Episode XIX was nearly spoiled after an actor’s sloppy actions resulted in the script being uploaded on eBay by a friend or relative of the actor.

“One of our actors, I won’t say which one, I want to, but I won’t, left it under their bed and it was found by someone who was cleaning their place,” Abrams said. “It was then given to someone else who went to sell it on eBay.”

Abrams won’t mention the party responsible for the leak, although it’s suspected that they had to be a top star because supporting actors weren’t provided scripts, according to Entertainment Weekly.

The script was discovered by someone at Disney and the company was able to retrieve the script before it was sold, he said.

“They were really nervous about anything getting out,” Abrams said. “So they had only a handful of scripts, and they were printed on crazy, uncopy-able paper.”