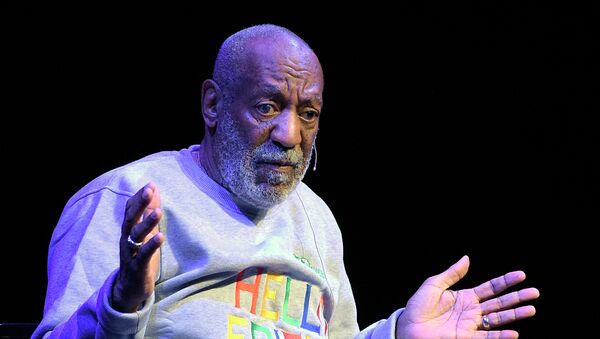 Cosby was found guilty of sexual assault and sentenced to 3 to 10 years in prison, though he has dismissed the accusations as unbelievable and insisted the sexual encounters were consensual.

Bill Cosby is not going to say that he has remorse for his crime, the famous actor and comedian shared in his first prison interview with Black Press USA.

"I have 8 years and 9 months left. When I come up for parole, they're not going to hear me say that I have remorse. I was there. I don't care what group of people come along and talk about this when they weren't there."

He went on to say that ''It's all a setup. That whole jury thing. They were imposters", and even recalled that one juror was overheard saying "He's guilty, we can all go home now" before Cosby's trial.

The woman, named Andrea Constand, was not the only one to accuse Cosby of sexual assault, but too much time has elapsed since the other alleged offenses occurred for Cosby to be prosecuted for them. Cosby's defence insisted that Constand and other accusers made up their stories, trying to draw some attention and extort money.

Initially, the prosecutors demanded a sentence of five to 10 years, but his defence asked for a more lenient sentence due to the actor's declining age and blindness.

Cosby's trial ended just before the start of the #MeToo movement, prompting victims of sexual assault to call on their abusers. The movement triggered a series of sexual assault accusations of some prominent people, including Harvey Weinstein, Matt Lauer, Kevin Spacey and Sen. Al Franken.