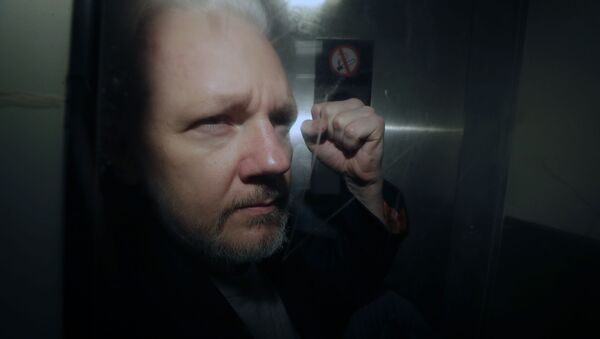 Egor Efimchik
All materials
A full extradition hearing in Julian Assange’s case is set to begin in February, after a London judge threw out his plea for a three-month delay. Medical experts are concerned that the WikiLeaks founder might not make it until the hearing because of the immense pressure inflicted on his physical and mental health in recent years.

Pamela Anderson has called on Scott Morrison to “pick up the phone and call” Washington and London to free Julian Assange, but the Australian prime minister has refused to intervene.

The former Baywatch star had been invited to give a speech before Australian lawmakers on Monday, but had to cancel it due to scheduling issues. A copy of her planned speech was obtained by The Sydney Morning Herald.

What was Anderson's speech about?

Anderson, who has visited Assange in prison in London this year, was to tell Parliament that the Australian-born whistleblower was facing “psychological torture” and was “looking to us for hope.”

She was set to encourage Morrison to solicit help for Assange from his counterparts in the UK and the US, just like his predecessor Malcolm Turnbull did when he intervened on behalf of film director James Ricketson, who had been imprisoned in Cambodia on charges of espionage.

“Pick up the phone and call President Trump and call Prime Minister Johnson and tell them to do their part to save the people’s democratic right in the Western world and free Julian Assange,” her speech read. “Silence is complicity when faced with the onset of tyranny and the destruction of human rights as this case symbolises in the highest order.”

Scott Morrison had previously pledged that Assange would receive consular assistance but no special treatment, to which Anderson intended to respond: “He doesn’t want ‘special treatment’, he just wants to be treated like any other Australian citizen and journalist, he has not committed any crime for which a precedent in law stands.” 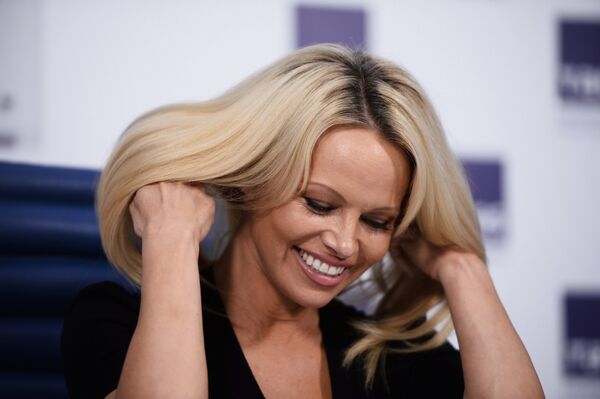 “The precedent that will be established endangering every single Australian that dares publish facts on the web that expose war crimes and systemic corruption.”

What did Morrison's respond?

Anderson impassioned plea appeared to have elicited no change of heart from the prime minister. He wrote her in a letter, a copy of which was published by The Australian, that the government continued to “closely” monitor Assange’s case, reaffirming the pledge of consular assistance.

However, Morrison noted, “beyond providing consular assistance...Australia has no standing and is unable to intervene in Mr Assange’s legal proceedings.” He added that whether Assange was acting lawfully will be established through “legal processes.” 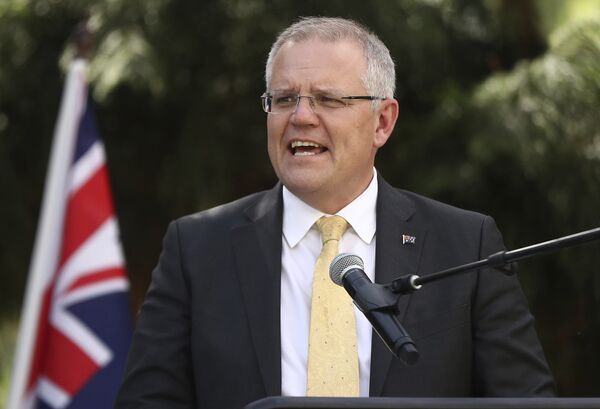 Assange is currently serving a jail term in the UK for skipping bail back in 2012, when he fled to the Ecuadorean embassy in London fearing extradition to Sweden and then to the United States.

Swedish prosecutors had wanted him on rape allegations, which the WikiLeaks founder called politically motivated. His case in Sweden was dropped in 2017, re-opened this May following his dramatic arrest in the embassy, and dropped again last week.

Assange is currently fighting extradition to the United States, where he is sought on multiple counts of espionage carrying a total of 175 years in prison. His project WikiLeaks had disclosed hundreds of thousands of classified documents relating to the wars in Iraq and Afghanistan, which revealed how the US military covered up the killings of civilians. Assange is accused of conspiring with Chelsea Manning, a former US Army intelligence analyst, of hacking into a classified government computer to obtain those documents. 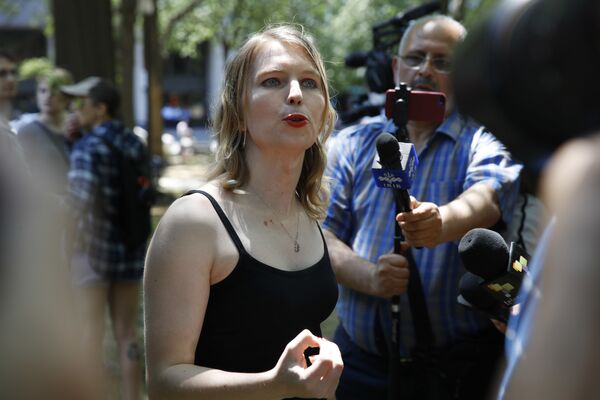 Chelsea Manning speaks to the media after attending a rally in support of the J20 defendants, Friday, May 11, 2018, in Washington. Protesters want charges dropped against defendants who face multiple felonies relating to Inauguration day protests.
© AP Photo / Jacquelyn Martin

On Monday, over 60 doctors from Europe, the United States, Australia and Sri Lanka wrote in a letter to the UK home secretary that Assange’s health is so bad he “could die in prison” and that he was in need of an urgent independent assessment after a seven years’ ordeal at the embassy and half a year behind bars.

The doctors based their assessment on “harrowing eyewitness accounts” of Assange’s 21 October appearance in London court and a November report by Nils Melzer, the UN special rapporteur on torture. Melzer accused the UK of breaking international law in Assange’s case; in another report dated May this year, he condemned the “deliberate and concerted abuse” the whistleblower had been subjected to for years by the governments of the US, the UK and Sweden.

In October, a UK judge rejected Assange’s pleas to delay his extradition hearing, which is set to begin in February next year, for three months to allow more time to investigate his case.