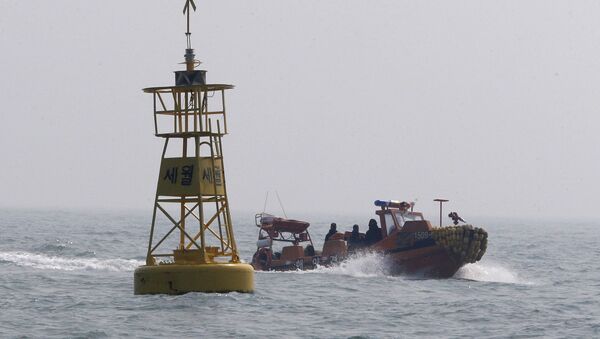 The small vessel with five seaweed farmers aboard capsized close to the city of Gunsan off the country’s western coast, the Yonhap news agency reported. The boat, belonging to a laver farm, was reported missing after leaving the Gunsan port on Sunday at 11:09 p.m. local time (14:09 GMT).

Three men were found by the Gunsan Coast Guard on their overturned boat drifting about 7.4 kilometres (4.35 miles) southwest of Gunsan at 7:57 a.m. local time, the media noted, adding that the rescue operation for two other missing men was ongoing.

On 19 November, one person died and 11 others went missing in another accident in which a fire broke out on a 29-tonne fishing boat in waters near Jeju Island.