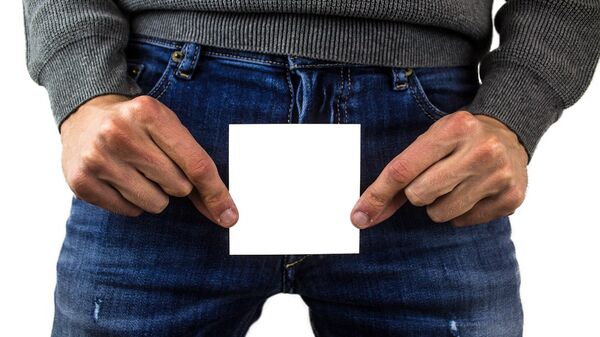 Indonesia has proven once again that it is indeed a pro when it comes to alternative treatments, as it offers massages… no, not to soothe an aching back (or perhaps, not only that), but rather to enlarge a person’s manhood.

Indonesia's Minister of Health Terawan Agus Putranto announced earlier this week that his country should cash in on its authentic forms of medication and manipulations, promoting them in order to reel in tourists from abroad.

“We must popularise the idea of traditional medicine for tourism. We have an incredible herbal medicine industry that no one knows about outside Indonesia. If we package it correctly, foreigners will be interested”, Puranto was quoted by Vice as saying.

The solutions in question include the so-called Tongkat Ali, a type of leaf said to help boost stamina and muscle weight, Purwaceng, which is similar to Viagra, and Mak Erot – the traditional Indonesian penis enlargement massage.

Putranto specifically brought up the so-called Kerok as a worthy attraction for medical tourism – a method of treating a variety of ailments by rubbing a coin against the skin of the back with menthol ointment, which is thought to increase blood and oxygen circulation.

Returning to manhood boosters, however weird it may sound, there have already been several cases of successful penis enlargements using alternative methods.

For instance, back in 2011, as reported by Healthline, men who used the Andropenis stretching device for six hours a day for four months saw an increase of 1.8 to 3.1 centimetres. It’s not clear, though, whether it was a temporary or a permanent increase.