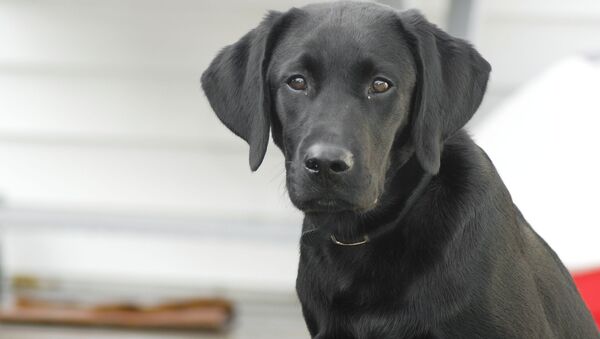 Dogs can be really smart and understand people and they are eager to learn new things. It's still surprising, however, that some canines are capable of getting a driver's license.

A Labrador Retriever from the city of Port St. Lucie in Florida managed to hop into its owner's car and kicked it in reverse, driving in circles for an hour. Luckily, the incident occurred in a small cul-de-sac, so apart from several knocked over trash cans, the only object smashed by the vehicle was a mailbox – which makes sense considering the usual grudge canines hold against postmen.

A FLORIDA DOG put a car in reverse after its owner stepped out and sent it driving in circles for almost an hour. https://t.co/zMRgdpp42n pic.twitter.com/z8Fv3PHKz2

The owner of the car, who wished to remain anonymous, apologised for his dog and promised to fix the damage, but the pooch remained pleased with the crazy trick it managed to pull.