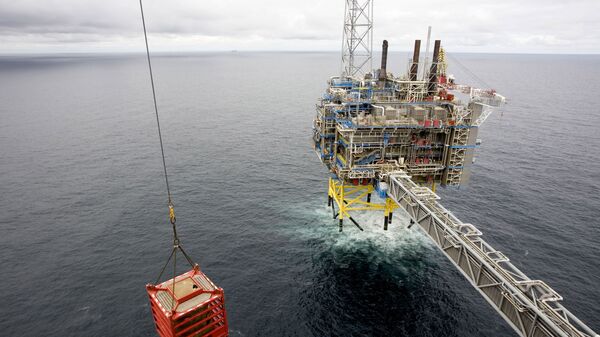 © AFP 2021 / DANIEL SANNUM LAUTEN
Subscribe
Oil and gas have for decades been Norway's foremost exports, accounting for about a fourth of the Scandinavian nation's GDP.