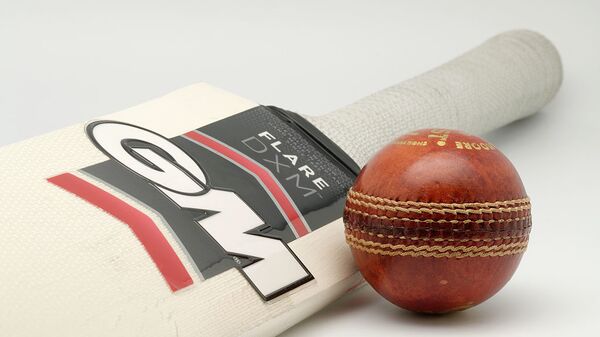 New Delhi (Sputnik): The Indian coastal state of Kerala was still reeling from the death of a young school girl following a snake bite that occurred in her classroom when tragedy struck another state-run school on Friday, as a cricket bat accidentally slipped out of the hands of a young boy and hit another child.

In a tragic incident, a sixth-grade student died after a wooden cricket bat accidentally slipped out of the hands of a fellow boy and hit him. The child died in hospital.

According to the police, the children were playing cricket at the school. The student, named Navaneeth, was heading to wash his hands after lunch when a flying bat stuck him on the back of his head. The boy collapsed instantly.

Navaneeth was rushed to the hospital, but he succumbed to his injuries. Police have taken statements from students, who termed the incident as an accident.