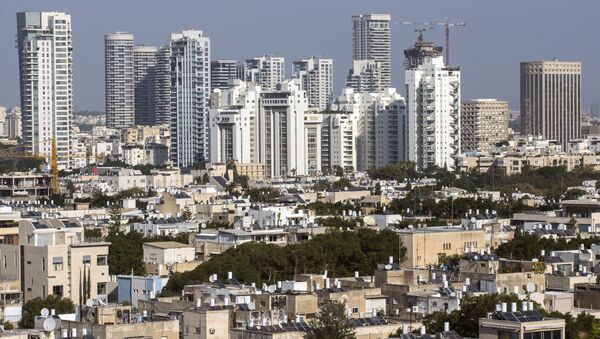 © AFP 2022 / JACK GUEZ
Subscribe
Elizabeth Blade
All materials
After years of anticipation and legal battles, residents and visitors to Tel Aviv will finally be able to enjoy public transport on Saturday, considered holy for Jews. While the move has been embraced by many, some say Israel still has a long way to go until public transport on religious holidays is accessible to all.

Tel Aviv municipality has announced that starting this Friday residents and visitors to Tel Aviv as well as several neighbouring cities will be able to enjoy transportation on Saturday - or Shabbat  - considered a holy day for observant Jews, who are not only banned from working on this day but are also expected not to turn on electricity or use public transportation.

Tel Aviv is mainly a secular city with more than four million residents and the move has been met with enthusiasm by many.

"I am very happy this decision was made. It is a big and important step in the right direction", said Lilach Hagai, a 30-year-old resident of Tel Aviv, adding that the initiative will improve the lives of many. 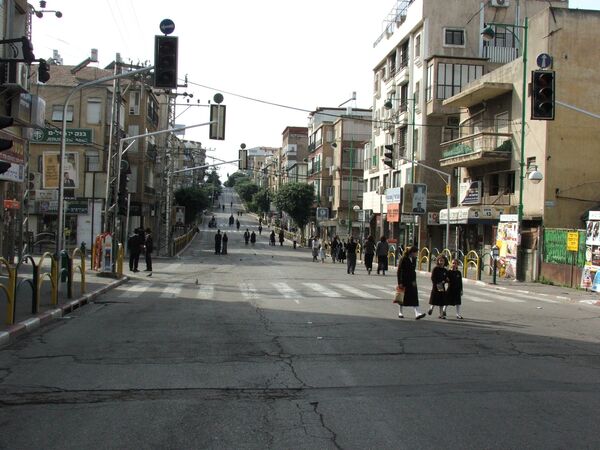 "My family and friends don't live next to me so I am forced to use my own car on weekends when I want to go and visit them", she added.

Lilach is not alone. Another resident of Tel Aviv, Nadia Finko who moved to the city several years ago from Uzbekistan, says she has been waiting for this initiative for a long time.

"Tel Aviv is quite big, compared to other Israeli cities, and it is densely populated. It takes ages to get from one place to another, so people rely heavily on public transport or bicycles. Now, however, the latter is not an option because it has become cold and windy", she explained.

But it took the municipality years to get here. Before the establishment of Israel in 1948, the founder of the state, David Ben Gurion had to overcome some obstacles to creating the state.

To do so, he needed a broad consensus of all the elements that made up Jewish society in Palestine. Orthodox Jews presented a serious obstacle, primarily because some of them didn't recognise Israel's right to exist believing that Israel could only be established with the arrival of the Messiah.

Despite the initial objections, Orthodox leaders agreed to support Ben Gurion's idea but not before they managed to bang out a number of promises from him.

These included the promise that Israel would stick to kosher food in the country's official institutions as well as a promise that Shabbat and other religious holidays would be given a special status. That special status has been maintained ever since.

Although an overhaul, public transportation on Shabbat exists in other cities too. Haifa in northern Israel is one of them. Being a mixed city, with Muslims and Christians making up some 20 percent of the city's population, Haifa operates public transport on Shabbat to avoid harming those, who do not abide by Jewish traditions. 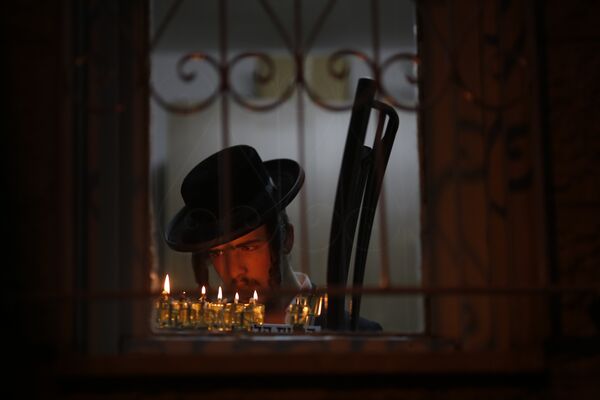 But the difference is that while in Haifa the amount of buses running on Shabbat is limited, in Tel Aviv there will be at least 6 lines running through 500 stations, and the idea is that the fleet of buses will not only increase with time but will also connect other cities too.

"If these buses will end up connecting cities, I will be able to say goodbye to my private vehicle as I will no longer need it", said Lilach.

It Won't Be Easy

But there is still a long way to go, primarily because the initiative has been met with objections by the Orthodox community fearing that the phenomenon of public transport will spread to other cities and will eventually harm the special status of Shabbat and consequently the Jewish religion.

According to Israeli media reports, the issue has even been raised during coalition talks with leaders of the Orthodox parties conditioning their support for candidates with the promise that the special status of Shabbat be maintained.

But Nadia says she is optimistic the move will not be met with a lot of objection from the city's religious population.

"Tel Aviv is a liberal city and I haven't heard anyone from my conservative friends and acquaintances expressing any regrets or doubts about the move. I believe that some dissatisfaction exists but it is still accepted calmly and adequately", she said over the phone. 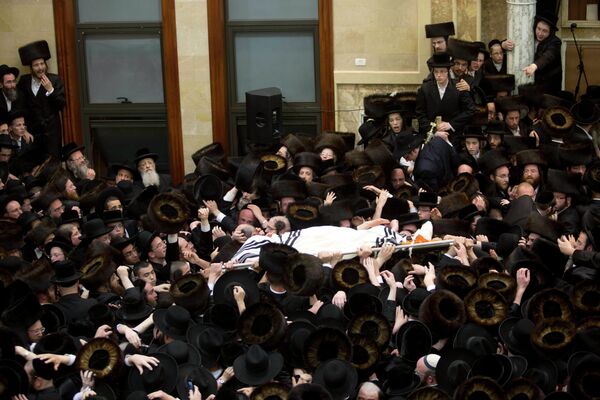 Implementing it in other cities might pose a challenge, believes Lilach. "There are a lot of elements in Israel that will be against this move especially in cities with predominately religious population such as Jerusalem or Bnei Brak so I don't think it will happen in Israel in the near future", said Lilach, adding that if such a move is implemented it might cause a serious rift between Israel's secular and religious population.

"It is only doable on municipal levels, not as a general policy that permits public transport in all of Israel. That won't happen", she said.

Although the Orthodox population makes up 20 percent of the country's population, they dictate the rules of the game on everything ranging from marriage and burial to public transport and food.

But Nadia is not losing hope, saying she is certain that it is only a matter of time until the move is picked up by other cities leading to an overhaul in Israeli society.

"Israel has many secular cities and I am sure that Tel Aviv is just a harbinger of things to come", she concluded.