Surrogacy Business in India: All You Need to Know 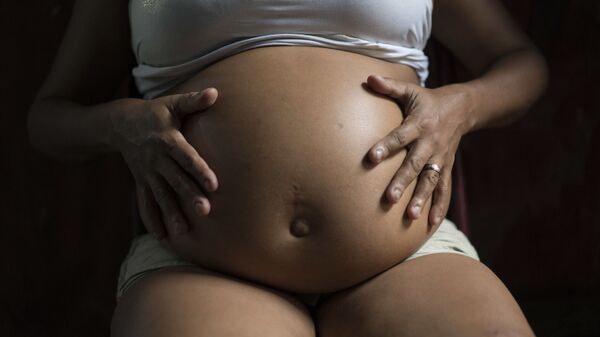 © AP Photo / Felipe Dana
Subscribe
International
India
Africa
New Delhi (Sputnik): The Indian government has decided to clamp down on the "unethical" surrogacy culture that has exploited thousands of economically impoverished women for more than a decade.

The Indian parliament has started a debate on the passing of the Surrogacy (Regulation) Bill 2019, which seeks to ban commercial surrogacy while allowing ‘altruistic’ surrogacy for Indian married couples. The proposed law has already received the support of the lower house and passed with a thumping majority in July this year.

Commercial surrogacy has been widespread across India and while those lobbying for and against have once again braced for heated debate — here are 10 facts about the controversial practice in India (and the business behind it).