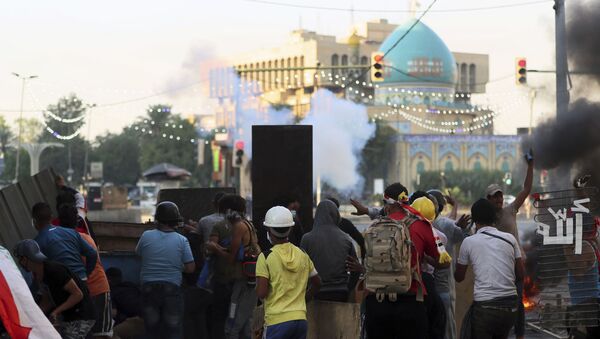 The news comes amid protests over rising fuel prices in Iranian cities and months-long demonstrations in Iraq.

Tehran requested the closure of the Shalamcheh border crossing to those travelling between the two countries, citing security concerns, Reuters reported on Saturday. According to the agency's sources, the move won't affect goods or trade between the two nations.

The situation in the Islamic Republic remains tense, with one person having been killed in the city of Sirjan after protesters tried to set a local oil storage facility on fire. People are also holding mass rallies in Mashhad, Shiraz, Ahvaz, and several other cities. 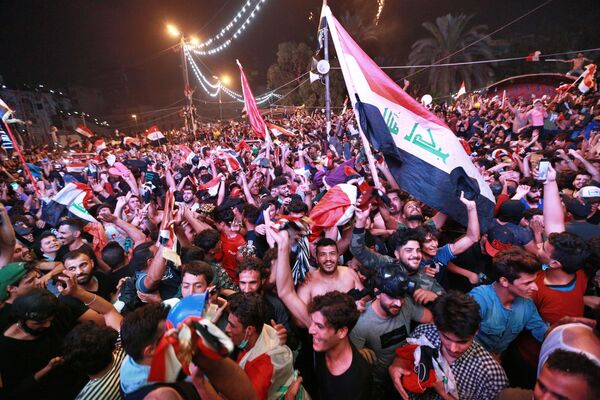 In the meantime, Iraq has been rocked by mass protests that resurged last month. So far, over 250 people have been killed in the clashes this year, with at least six dead in the last two weeks alone. Iraqi have authorities blocked numerous messengers and social networks, as well as introduced a curfew to tackle the crisis.

People are protesting against deteriorating social services, corruption, and an economic crisis, calling for the resignation of the government.