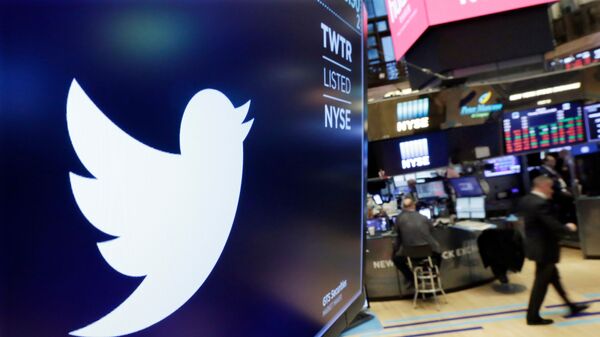 A political message earns reach when people decide to follow an account or retweet. Paying for reach removes that decision, forcing highly optimized and targeted political messages on people. We believe this decision should not be compromised by money.

Though the move ruffled feathers of individuals such as Trump 2020 Campaign Manager Brad Parscale, who called Twitter’s decision “yet another attempt to silence conservatives,” many users openly applauded the company’s purported effort to ensure the reach of political messages is “earned, not bought.”

However, the policy framework, which was announced on November 15, has many questioning whether Dorsey’s words held weight or were just a pretext to the new normal of policy programming.

The ban applies to ads referencing individuals in office “if they are also candidates in a general election,” or if the ads “advocate for/against a candidate or political party.”

For further clarification, Twitter noted that, within the US, ads created by Political Action Committees (PACs), Super PACs and 501(c)(4) - or social welfare organizations - will be banned as well.

At the same time, restrictions will be placed on cause-based advertising that is connected with “civic engagement, economic growth, environmental stewardship, or social equity causes.” As a result, advertisers will be required to complete a certification process that includes a restriction on targeting.

With a range of exceptions and requirements pertaining to this new policy, Twitter may be setting itself up for a grueling, fallible future in advertising that could allow certain groups to take advantage of a wider audience.

Prior to Twitter’s political advertisement ban, netizens praised Rep. Alexandria Ocasio-Cortez’s grilling of Facebook CEO Mark Zuckerberg for his company’s recent decision to remove its prohibition of “false or misleading content” from its ad policy.

.@AOC asks Mark Zuckerberg if he would allow her to run Facebook ads saying Republicans supported the Green New Deal. He says he doesn't know. Zuckerberg: "I think lying is bad" but then he claims that it's not Facebook's role to take down lies in political ads. pic.twitter.com/0enfceX14R

Despite the removal of that prohibition, a stumbling Zuckerberg was able to voice that he believed “lying is bad.”

Twitter, on the other hand, appears to be a little more open to criticism and stressed the current policy is a work in progress.

"Most people understand what we’re trying to achieve and some people may disagree with the message but people are being open and waiting for details to come out,” Vijaya Gadde, Twitter’s legal, policy and trust & safety lead, said in a recent phone interview, as reported by Axios.