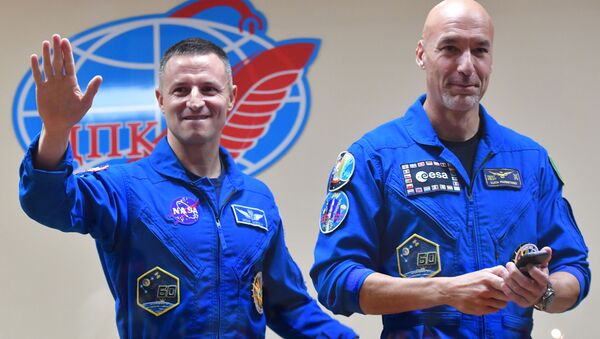 The two astronauts are set to begin one of the most complicated space repair missions ever attempted on the first of four spacewalks at the International Space Station (ISS).

Astronauts Luca Parmitano and Andrew Morgan are to perform a task never before attempted in space – to cut and splice eight cooling tubes, install new pumps, and reattach tubes for the cooling system needed for a machine measuring cosmic radiation, according to NASA.

The Alpha Magnetic Spectrometer (AMS) attached to the station is intended to measure cosmic radiation that astronauts will have to endure on future extended missions, such as living and working on the Moon and Mars, NASA said.