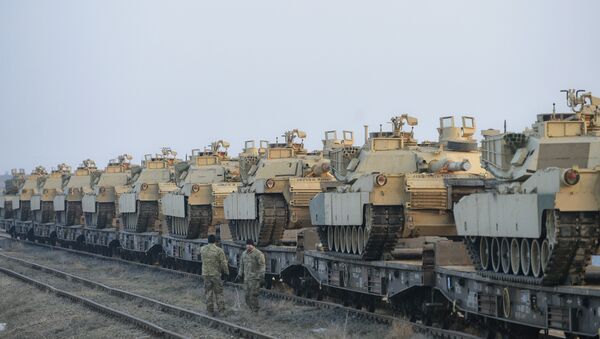 © AP Photo / Andreea Alexandru
Subscribe
New figures from a US military watchdog group have tallied the incredible costs of the US war on terror since September 11, 2001, finding that well over $6 trillion have been dropped on dozens of conflicts in which some 800,000 people have died. 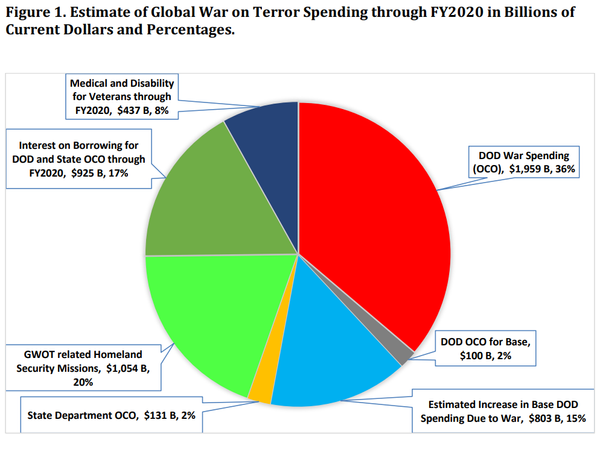 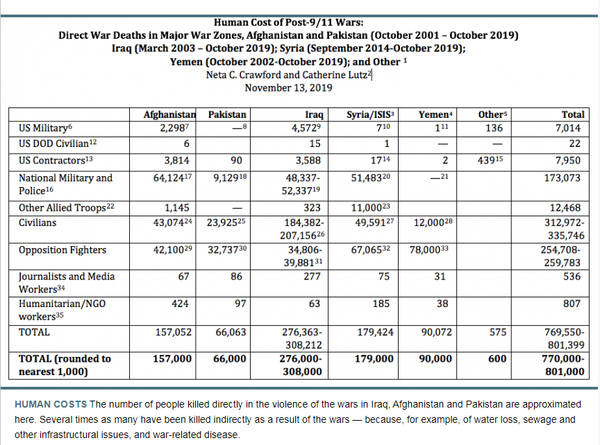