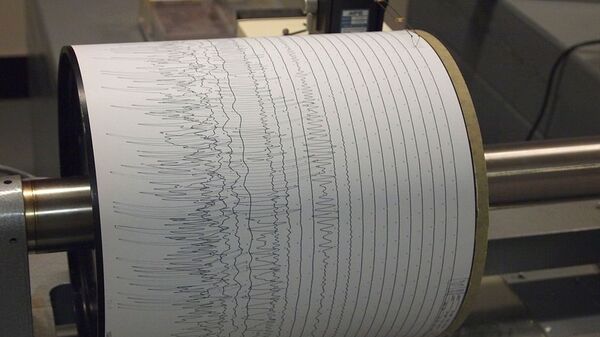 A tsunami alert has been issued for the Indonesian coast after the powerful earthquake, the Indonesian Meteorology and Geophysics agency reported. There have been no immediate reports about casualties or damages caused by the quake.

According to the USGS, the quake occurred at a depth of 45 kilometres.

The European-Mediterranean Seismological Centre (EMSC) estimated the quake as being 7.1 in magnitude and occurring at a depth of 10 kilometres, 137 kilometres east of Bitung, Indonesia.

The Pacific Tsunami Warning Centre has issued a tsunami warning, saying that dangerous waves are possible along the coast at a distance of up to 185 miles.

After two hours, the Indonesian Meteorology and Geophysics Agency reported that it had lifted the tsunami alert.

In September, about 25,000 people were forced to flee their homes and seek shelter after a large 6.5 magnitude earthquake was detected eight kilometres (4.9 miles) to the southeast of the settlement of Kairatu.

Indonesia is part of the "Pacific Ring of Fire", a major area in the basin of the Pacific Ocean, which is a seismic zone, known for its powerful earthquakes.