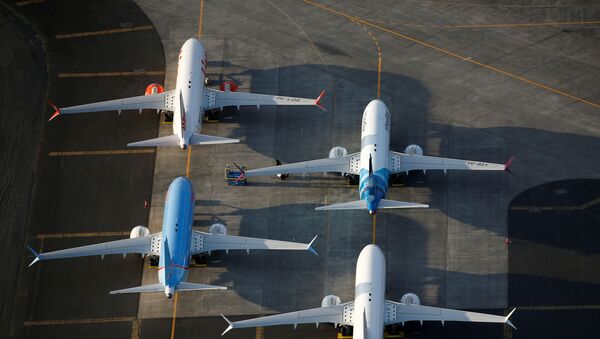 Spicejet is in the process of determining the costs and losses it has incurred, and has initiated the process of seeking reimbursements and claims from the aircraft manufacturer.

Ajay Singh, SpiceJet's Chairman and Managing Director, said “The continued grounding of the 737 MAX has hit our growth plans adversely and resulted in inefficient operations and as a result, increase in costs. The likely return to service of the 737 MAX early next year, as indicated by Boeing recently, would mean that SpiceJet has at its disposal more than 25 brand new planes and we look forward to it.”

“The return of the 737 MAX will provide a huge boost to our operations and we are confident that with the rigorous scrutiny, the MAX will be one of the safest airplanes ever to fly,” Singh said.

Boeing plans to have the 737 MAX back in operation from January 2020. The delivery is likely to resume from December this year. The 737 MAX was grounded in March 2019 after two separate crashes led to 346 deaths.

In October 2018, Lion Air Flight crashed immediately after taking off from Jakarta, killing 189 people. In March this year, in yet another crash involving the Max, 157 passengers on board an Ethiopian Airlines flight died. In response, all Max flights were grounded globally.