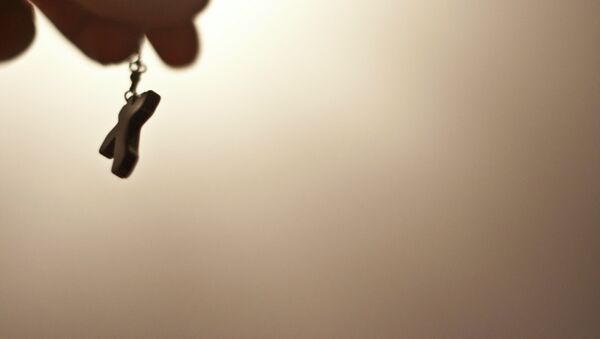 The Christian faith is often seen as a handicap for job seekers, who sometimes go so far as to ask for articles mentioning their religious affiliation to be deleted. As one researcher put it, being an active Christian is almost as bad for you career as having a Pakistani-sounding name.

Christians are discriminated against almost as much as Muslims if they are open about their faith when applying for a job, a new Norwegian study has shown.

“It surprises us that Christian backgrounds turn out this negative in job applications”, Edvard Nergård Larsen, a research fellow at the Department of Sociology and Social Geography at the University of Oslo told the news outlet Vårt Land.

Together with colleagues, he has sent over 18,000 fictitious job applications to companies in Norway, the Netherlands, the UK, Germany, and Spain. Nearly 3,000 of them were addressed to Norwegian employers.

In the CV, all “applicants” stated that they had worked for an unnamed youth organisation. While “Kristian” and “Silje” purportedly belonged to a Christian organisation, “Tariq” and “Yasmeen” were part of a Muslim one.

While the main finding in the Norwegian part of the survey is that applicants with typically Norwegian names are preferred over applicants with foreign names, religion also turned out to be an important factor. If open about their religion, the perfectly Norwegian-sounding Kristian and Silje were found to have a mere 20-percent change of being called for an interview, which is fully comparable with the 10-percent chance that the Muslim couple reportedly had.

“It is almost as bad to be active in a Christian organisation as to have a Pakistani-sounding name”, Larsen concluded.

Furthermore, of the five countries the surveys have been conducted in, Norway is the only one where Christians were found to be discriminated against.

“It is possible that Norwegian employers consider it inappropriate to mention religious activity in a job context more generally”, Larsen suggested.

Another possible explanation could be the employer's active prejudice against this group, he mused.

“Being active in a Christian organisation can give employers associations with conservative attitudes more generally”, he suggested.

Strangely enough, for ethnic minorities, it is the other way around, as Christian involvement has been found to have a positive effect for them.

“Being active in a Christian organisation dampens the discrimination they otherwise face”, Larsen pointed out.

Karl Jahr, the editor-in-chief of the Christian newspaper Korsets seier, admitted that he often receives inquiries from people to delete articles that mention their Christian faith, which is often seen as a handicap when looking for a job.