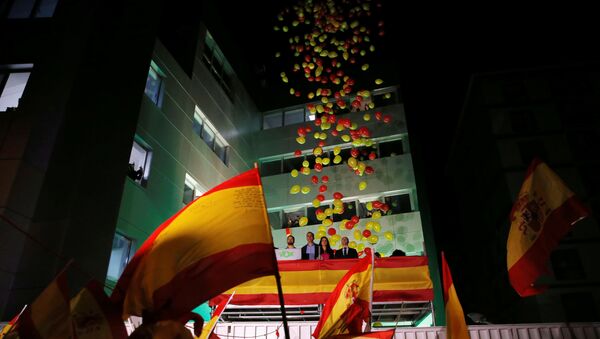 Sunday’s snap general election in Spain – the second in the past six months and the fourth in four years – has fragmented the parliament even further, with the nationalist Vox party making big gains.

The Spanish election has dashed the hopes of Pedro Sanchez’s centre-left government of breaking the political impasse that has lingered on for most of 2019.

However, an even bigger development is the advance of Vox, a party that wants to return Gibraltar to Spain, curb immigration, and crack down on protesters in Catalonia.

The ruling Socialist Workers’ Party secured 120 seats, — on a par with the 123 it won in April, but still short of the 176 needed for a parliamentary majority – while the conservative Popular Party secured 88 seats.

Vox stormed into third place with 52 seats – a big leap from the 24 seats it had after April’s election. 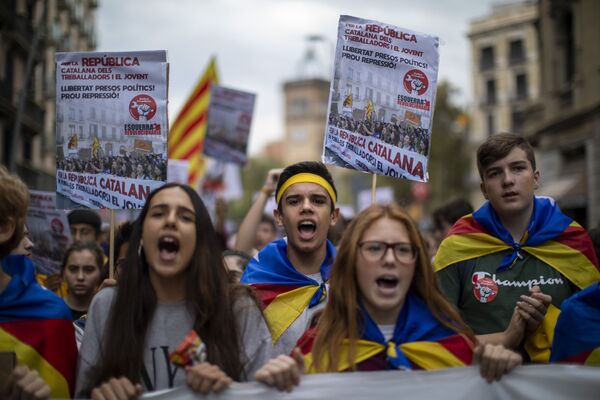 “It's pretty clear that the plan for the Spanish socialists for the elections to provide them with a clear mandate and a more stable possibility of government has failed,” Dowling says.

The results pave the way for a “more fragmented parliament” then the one elected in April 2019, he warns, meaning that it’s going to be even harder for the prime minister to form a new government.

Dowling sees the increased support for Vox as “the major story of the night.”

"I think all of this should be seen in the context that the continuing issue of the biggest contemporary problem in Spanish political life is the rise of Catalan independence,” he said.

“We should bear in mind that the sentencing of the political leadership, of the Catalan political leadership that happened on the 13th of October, followed by the two to three weeks of demonstrations and street violence, have played a very important role in enabling the rise of the VOX Party, more than doubling its representation,” he added.

Mass protests numbering in the hundreds of thousands have ravaged Catalonia since the Madrid-based Supreme Court in mid-October sentenced several Catalan leaders to jail terms over their role in the unsanctioned 2017 independence referendum. Hundreds of people have been arrested and hundreds others injured in clashes with police, including law enforcement officials.