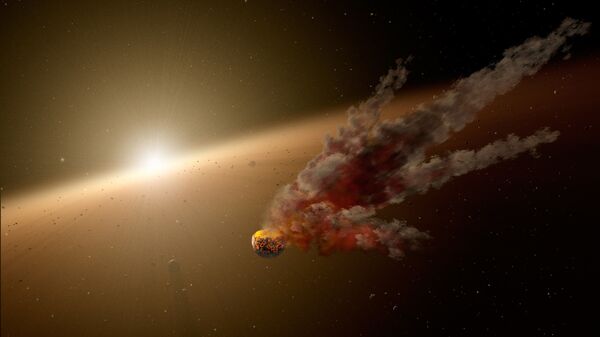 © NASA
Subscribe
Nibiru, or Planet X, has long been speculated by doomsayers as a deadly planet that is prophesied to bring about the end of humanity. 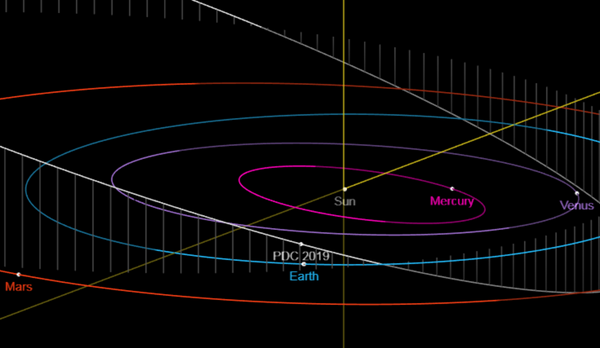