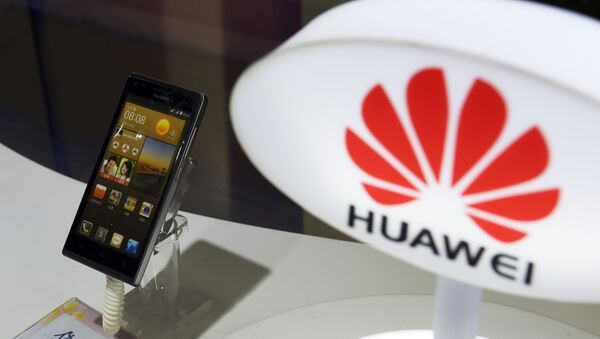 Tim Korso
All materials
China has been claiming sovereignty over large swathes of the South China Sea within the so-called Nine-Dash Line, with five other countries contesting Beijing's claims.

The director of Vietnam’s Anti-smuggling and Investigation Department, Nguyen Hung Anh, cited by the local Tuoi Tre newspaper, announced that the country's customs will be checking all phones imported from China coming with pre-installed maps. This includes Huawei and Xiaomi devices.

Specifically, the authorities will be looking at how the disputed territories are depicted in the pre-installed maps and navigation services and whether areas claimed by Vietnam are shown as part of the country. Hanoi specifically claims sovereignty over large areas off its coast, including the Paracel and Spratly Islands in the South China Sea.

These areas largely fall within the so-called Nine-Dash Line, drawn by Beijing to identify its own territorial claims in the region. Most of it is under the control of the Chinese military, which has set up several bases there, including by constructing artificial islands. Beijing insists that these bases and installations only serve a defensive purpose.

Vietnam has been actively fighting against any depictions of the disputed areas that do not correspond to the government's position, which reportedly includes a variety of items, ranging from T-shirts to mobile applications.

Several car models from China’s Hanteng Autos have been taken off the market and seized by authorities due to a navigation app that was pre-installed on their computers for showing the disputed the South China Sea areas as being controlled by China, Tuoi Tre newspaper reported on 7 October.

China is claims sovereignty over and de facto controls large swathes of the South China Sea, despite multiple other countries – Brunei, Indonesia, Malaysia, the Philippines, and Vietnam, as well as Taiwan – also claiming various areas there.

Beijing's claims are also contested by the US, which doesn't have any territorial claims in the region. Instead, Washington argues that China is restricting shipping in the South China Sea and under this pretext regularly sends warships there to conduct so-called “freedom of navigation operations”. Beijing has condemned these moves as "provocations" and has called on the US to cease the practice.