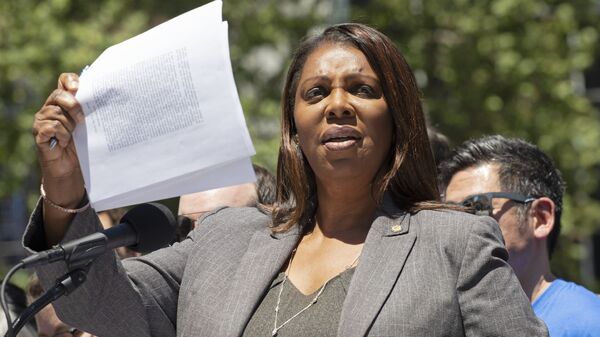 The New York Supreme Court has ordered US President Donald Trump to pay a $2 million penalty for misusing funds from his charitable foundation for his own interests, including during the 2016 presidential campaign.

​New York Attorney Letitia James filed a lawsuit against the Donald J. Trump Foundation in June 2018, arguing that the organization used charity funds for Trump's own personal, business and political interests such as the 2016 presidential campaign.

As part of the settlement, Trump has admitted to misusing Trump Foundation funds and has agreed to restrictions on future charitable service and constant reporting to the New York Attorney General if he creates a new charity.

In addition, the office of New York Attorney Letitia James said earlier on Thursday the settlement requires mandatory training for Trump's children, Donald Trump Jr., Ivanka Trump and Eric Trump in order to ensure this type of illegal activity does not happen again.