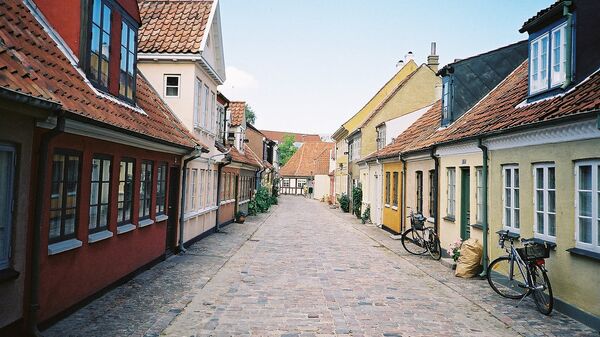 The bizarre proposal from a Danish city council, which many perceived as a pay-off to criminals, is intended to avoid being placed on a ghetto list.

In a bid to resolve the ingrained ghetto problem, Odense, Denmark's third largest city, has offered convicted criminals DKK 15,000 (about $2,220) to relocate. According to the authorities, the price tag could be much higher if they are allowed to stay.

The “relocation grants” together with paid transfer are aimed at people convicted in 2019 and are being touted as a “fresh start”.

The idea behind the unconventional measure by the Municipality of Odense is to avoid being placed on Denmark's notorious ghetto list. The legal package commonly dubbed “ghetto laws” and passed last year includes the demolition of entire housing blocks and forced relocation of residents, a perspective Odense would be happy to avoid.

Local employment councillor Brian Dybro of the Socialist People's Party described the necessity of paying off criminals as a “s****y situation”.

“This is a choice between pest and cholera. If we fail to move 12-14 criminals out of the area, we will end up on the 'hard ghetto list', and then we must demolish buildings and move residents. I want to avoid that at all costs”, Dybro told Danish Radio.

“The purpose of the 'ghetto package' was to prevent the ghettos and stop the massive crime which occurs where many immigrants are gathered in the same place. The idea was not to be a a gift for criminals”, Mette Hjermind Dencker of the Danish People's Party said.

“It pays to be a criminal in Odense”, a Twitter user quipped.

​Denmark's official Ghetto List has been published by the Transport, Construction and Housing Ministry annually since 2010.

What the Left Gets Wrong About Denmark's 'Immigration Crackdown'
For an area to appear on the list, it has to have over 50 percent of residents of non-Western background, and an unemployment level of 40 percent. Additionally, 60 percent of residents aged 30 to 59 must lack higher education. The proportion of convicts among ghetto residents is at least three times higher than the national average. The “ghetto package” sparked a fiery debate in Denmark, with advocates hailing it as a welcome crackdown on crime and opponents suggesting it unnecessarily stigmatises entire areas and undermines their economy.

In 2019, 43 Danish residential areas were characterised as vulnerable. Some 29 were labelled “ghettos”, of them 15 are referred to as “hard ghettos” for having been on the list for four years or more. Odense, Denmark's third-largest city with a population of roughly 180,000, currently has four ghettos, of which one classifies as a hard one.