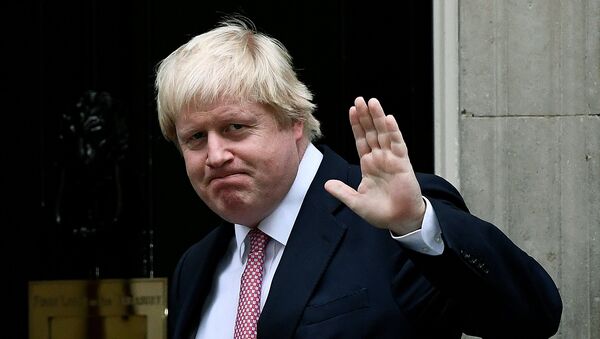 Last week, British MPs overwhelmingly voted to support Prime Minister Boris Johnson's proposal to hold an early general election, which he sought in order to try to win a majority in Parliament and have his Brexit deal with the EU approved.

UK Prime Minister Boris Johnson has arrived at 10 Downing Street to issue a statement after Parliament voted in favour of his snap pre-Christmas election.

As Johnson failed to implement his "do or die" plan to leave the European Union on 31 October, the bloc has agreed on a new deadline that is scheduled for 31 January 2020.

In the meantime, as another deal, dubbed "fantastic" by the prime minister, wasn't passed by Parliament, the UK will hold a general election, slated for 12 December.