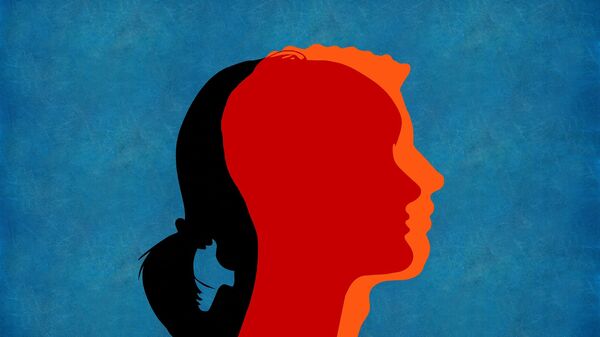 CC0 / /
Subscribe
International
India
Africa
While several cities in Europe have already created special traffic markings, painting classic zebra crossings in rainbow colours to pay tribute to the LGBTQ community and support equal rights, a Dutch city claims to be the first one in the world to specifically back transgender people.

The Dutch city of Almere, not far from the country’s capital Amsterdam, has opened a tri-colour pedestrian crossing to support transgender people. The crosswalk, claimed to be the first one of its kind in the world, is painted pink for girls, blue for boys, and white for those who do not feel they belong to their biological sex.

The special crossing was opened during Alemere’s Winter Pride Walk, held to promote equal rights and celebrate the LGBTQ community.

"In Almere, everyone can be as he wants", alderman (a key municipal post in the Netherlands) Jerzy Soetekouw, representing the social democrats said, as cited by the German news agency DPA.

The newly-opened transgender crossing is not the first special sign of support for LGBTQ people in Almere as it already has a rainbow crosswalk. Several European cities, including another Dutch city, Maastricht, as well as London, Paris, and Hamburg also have such crosswalks.

The reaction to this sign of support for transgender people has been mixed. While some applauded the move on Almere’s Facebook account, others questioned the legality of introducing a special traffic marker.

“We all learned that a pedestrian crossing is black and white for the priority of all pedestrians. Does this mean that you should not give priority to all NON-transgender people and continue driving? Doesn’t this have to be adjusted to the traffic law?” one commenter posted.

Another user questioned the choice of the colours and the design, writing: “I understand that rainbow flag, but who is responsible for these colours in the context of transgender? Probably one did not think about it for long. A little explanation seems desirable".

Some were more critical about the idea, suggesting it looked like a joke.

Today, in many cities around the world there are zebra crossings in rainbow colours as a sign of tolerance, including places such as Maastricht, London, and Hamburg.