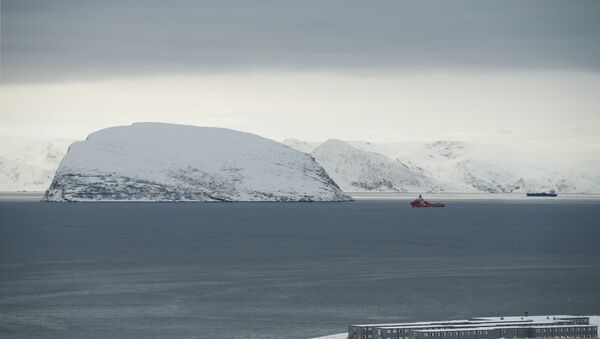 Oleg Burunov
All materialsWrite to the author
Last week, Russian Foreign Minister Sergei Lavrov warned that Moscow will take NATO's increased presence in Norway into account when it deals with its military planning.

Norway has installed an observation post near the country’s small island of Vardo which houses a US-funded military surveillance radar system, the news outlet NPR reports.

The facility, located in the far north-eastern part of Norway along the Russian border, lies about 250 miles (402 kilometres) above the Arctic Circle.

The reported goal is “to keep an eye” on the increasing Russian footprint in the Arctic as Norway, according to NPR, cooperates to lobby the US and other NATO allies for a stronger presence and more military exercises in the area, according to NPR.

The NPR’s report comes after Russian Foreign Minister Sergei Lavrov said that Moscow is “watching with concern the presence of NATO strengthening on the Norwegian territory, qualitatively and quantitatively.”

The top Russian diplomat recalled that there are “already several hundred US troops" in Norway, with British forces expected to follow suit.

“Naturally, we should take this into account in our military planning so that these threats do not materialise,” Lavrov stressed, adding that Russia is doing “the absolute minimum of what it should in order to feel secure.”

The statement comes amid the latest steps by Norway to boost its defence budget to meet NATO's spending target of 2 percent of GDP. At the same time, Oslo decided earlier in October that it would not join NATO’s missile defence network in Europe, a matter of concern for Moscow.

In late September, Russia’s Embassy in Norway dismissed the news outlet AldriMer’s reports of Russian special forces’ drills on the Svalbard archipelago as “fake”, saying that they “consider the publication as part of the systematic work being carried out in certain circles in Norway to paint Russia in the image of the enemy.”

According to the 1920 Svalbard Treaty, Norway has sovereignty over the archipelago, while the treaty's signatories, including Russia, retain the right to engage in commercial activity on its territory. 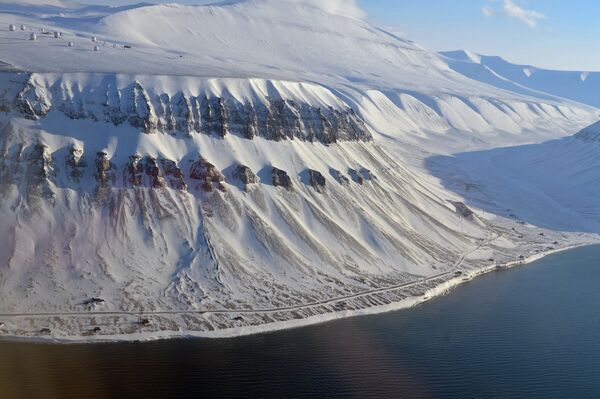 While Russia has been stepping up its military, trade and exploration activities in the Arctic, its activities there have been criticised by some countries, including the United States.

Responding to the criticism, Russian Foreign Minister Lavrov said that Moscow isn't threatening anyone, noting that it only acts to ensure sufficient capabilities for defence.

In a move to avoid conflict in the Arctic, the major powers in the region, namely Canada, Denmark, Finland, Iceland, Norway, Russia, Sweden and the United States, have established the Arctic Council, an intergovernmental cooperation forum.

It convenes every six months at the level of senior Arctic officials and also holds biennial ministerial meetings.