Video: MMA Fighter Hackett Knocks Out Rival by Catching Her Leg Off Kick 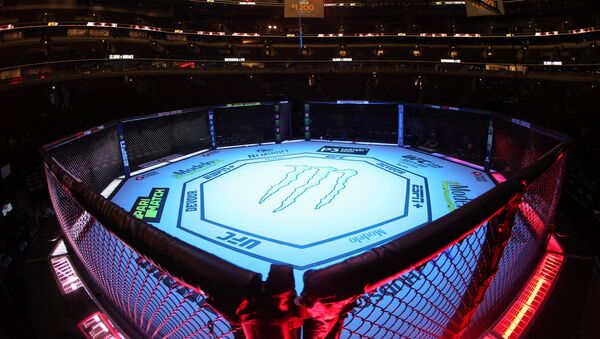 This has been a second victory for Hackett and a second defeat for her rival, Nicole Szepesvary.

Australian Chelsea Hackett defeated Nicole Szepesvary, also of Australia, by catching her leg off a kick and kicking the other leg out from underneath her during Eternal MMA 49. This resulted in Szepesvary landing on her shoulder and hitting the mat with her head.

The referee stopped the fight, announcing Hackett's victory - the second in her career. For Szepesvary, this was a second defeat (against two victories she already had).

TKO by sweep. It's just how we do at #EternalMMA49 pic.twitter.com/G53vKXa6P2