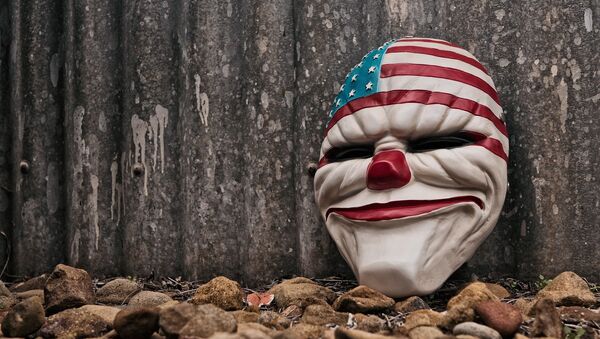 CC0 / /
Subscribe
Historically, many cultures in Africa, Asia, Europe and North America resorted to supernatural forces when at a loss to explain disease, a glaring example being the surge in witch hunts in medieval Europe during the epidemic of the Black Death, commonly believed to be bubonic plague

A breakthrough study claims to have come closer to understanding the root causes of humanity’s belief in evil, as researchers believe they have stumbled across a bizarre occurrence that could explain it.

Scientists at the University of Melbourne, Australia, who were delving into the spiritual concept of evil, claim it was more common in regions where diseases were rampant, according to a study published online on 30 October in the journal Proceedings of the Royal Society B.

The university’s associate professor at the School of Psychological Sciences Brock Bastian said:

“It (the research) opens up new insights into the emergence of religion as a belief system that developed to explain natural threats or events.”

To test that hypothesis, the researchers conducted surveys and resorted to archive data to determine levels of belief in evil.

They surveyed more than 3,000 university students in 28 countries, investigating whether the participants believed strongly in the evil eye, witchcraft, the devil or other evil forces.

Archival data encompassing around 58,000 people across 50 countries, collected between 1995 and 1998, similarly addressed belief in the devil.

In their research the scientists took note of individuals' social class, level of education and other factors.

“We uncovered consistent evidence that historical pathogen prevalence is related to an increased tendency to believe that there are forces of evil at work in the world,” added Dr Bastian.

The strongest correlations between belief in the devil and historic widespread disease were in Nigeria, Bangladesh and the Philippines, showed the research, while the weakest were in the Czech Republic, Germany and Sweden.

In many cultures across the globe, the supernatural was used to explain causes and responses to disease, with sufferers of an illness perceived as corrupted and, accordingly, isolated, shunned or even killed to protect other people. 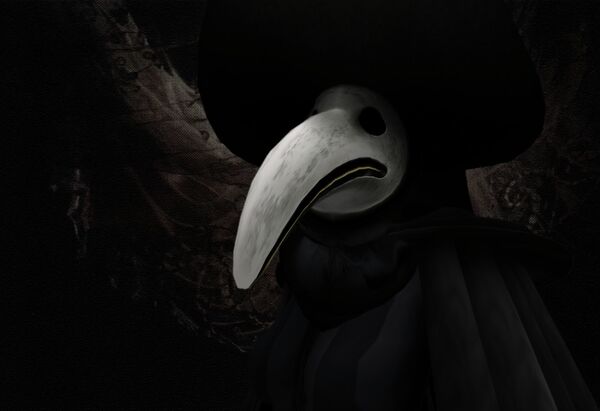 Plague doctors were special physicians who treated those with with the Bubonic Plague
CC BY 2.0 / Therese Carfagno /

On the positive side, viewing disease as evil would have promoted actions that contained infection, benefiting the overall health of a community, the researchers said. 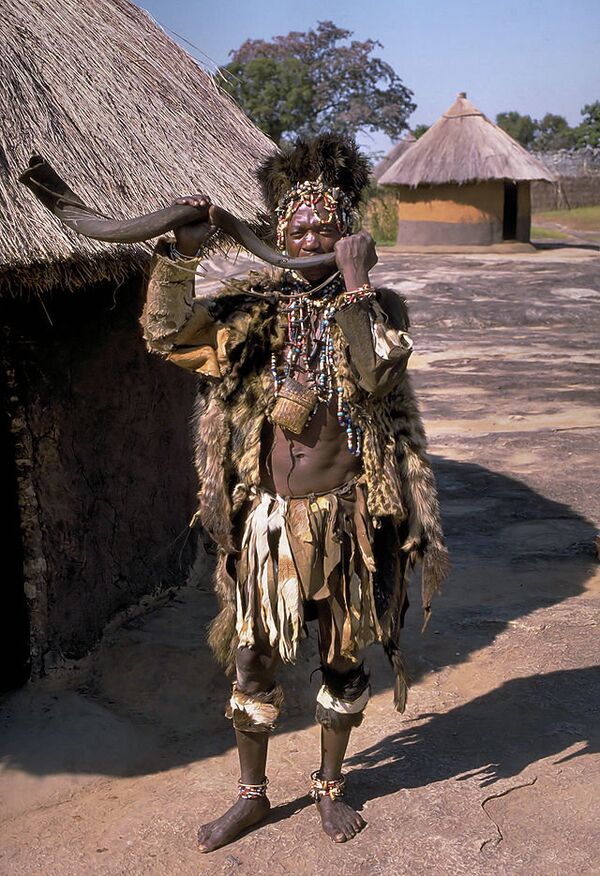 The study claims belief systems with a strong sense of good and evil can become deeply embedded in cultures for generations, while also proving beneficial for people living in high-risk regions.

Even in our day and age, when scientific explanations for disease are readily available, the ingrained convictions are hard to shake.

“Such thinking remains evident in many modern societies, wherein health complaints are sometimes attributed to the will of God or the work of the devil and spiritual remedies,” writes Dr Bastian.