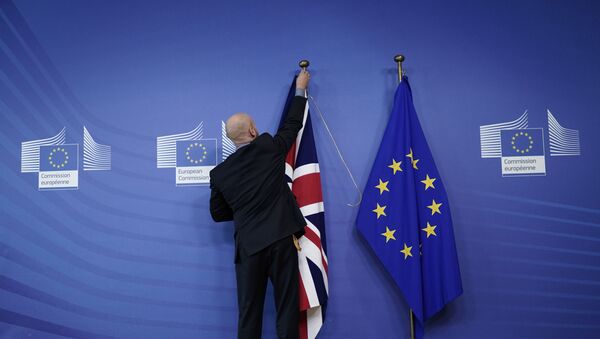 Jon Gaunt
All materials
I am really pleased that Donald Trump reads my column!

I said two days ago that, “Boris and Farage both have to put country before party in this election. Stop the posturing Boris and get Nigel on board.”

Now the most powerful man in the world has said exactly the same in a phone call to Nigel Farage’s LBC radio phone-in.

I am of course joking but both Donald and I are correct, the combination of Nigel and Boris would be unstoppable.

Corbyn knows this which is why he is banging on with his fake news story of the NHS being sold out to the USA.

However, Donald has already put Comrade Corbyn back in his box by saying, "It's not for us to have anything to do with your healthcare system. We're just talking about trade.”

Who can argue with that? Certainly not me. But one question, how come a foreigner can big up our great country but we have loads of politicians of all parties who don’t believe that we are GREAT Britain.

We even have an ex-speaker who has done everything in his power to deny the will of the people. Bercow had a car sticker saying boll*cks to Brexit. And for the past few years many would say he has been talking boll*cks and so it is kind of apt that he is asking for a million quid to eat Kangaroo’s testicles in the Jungle! You literally could not make this nonsense up.

Then, of course, we have had Keith Vaz getting a ‘slap on the wrist’ for offering to procure class A drugs for Romanian rent boys and spinning a yarn that no one believed. The poor love is now in a hospital, when in reality he should be in a prison cell.

Corbyn should stop criticising the leader of the free world and instead condemn and tell Vaz to stand down.

There is every chance that this slime-ball will only serve a three-day ban because of the election and will be back in the swamp straight after the 12th of December. 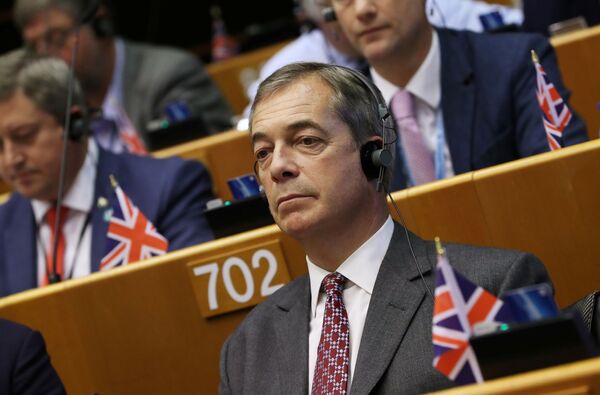 This is a prime example of why people voted for the Brexit party: they want a change in our political class and their attitude to the rest of us. They want to drain the swamp.

The Trump phone call was a brilliant scoop for LBC, and well done to them. However, let’s all grow up and understand that this phone call was not spontaneous. It was staged by Farage to heap pressure on Boris to agree to some form of election pact on the eve of the Brexit Party launching their campaign. It was about ‘making plans for Nigel’ and Trump as Nigel’s mate was trying to help.

However, everything Trump said makes complete sense to most Brexiteers.

I love the way the broadcast media is in a tail spin over the President’s intervention. They just don’t know how to report it as it goes completely against their narrative. Some of them are moaning that a US President should not intervene in UK politics. These biased media outlets have forgotten Obama flying in to tell us to vote remain otherwise we would be at the back of the queue for any trade deal? Again, proof of their stinking hypocrisy surely?

This morning, they think they have found the Achilles heel by focusing on Trump’s comments about the trade deal and are busy reporting the reaction from Number 10.

This is all distraction reporting and diverting from the basic fact that Trump is correct. 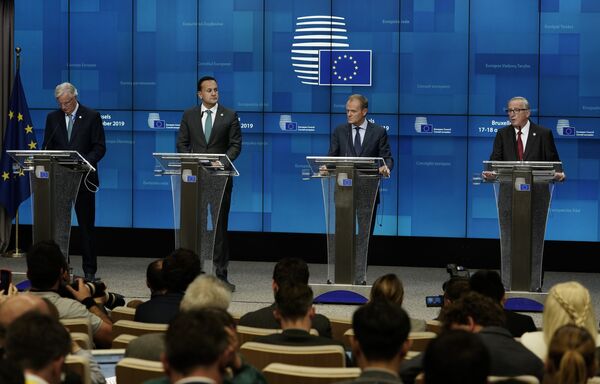 The present Boris deal with the EU is Theresa May’s deal with lipstick on. It needs changing or dropping. However, If Boris and Nigel get their act together Trump will clearly sort out a new trade deal which in his words will “do many times the numbers that we're doing right now and certainly much bigger numbers than you are doing under the European Union.”

This is music to my ears, what about you?

BBC and Sky news are now trying to spin that Trump is unpopular in the UK, quoting a YouGov poll which states that 67 per cent of UK voters view Trump negatively. Really? Well, is that any surprise the way our biased broadcasters report his every move?

I wonder what the percentage would be if the UK public was asked the same question about the EU?

They are also trying to imply that the President’s endorsement is not necessarily an advantage. What planet do these morons live on?

This morning, Nigel Farage has come out firing on both cylinders, and who can blame him after his Trump scoop last night, and is offering a Leaver’s alliance deal to Boris.

Johnson should grab this offer with both hands and drop his useless “surrender” deal as more and more of us realise that his deal is Brexit in name only.

Nigel in a very low-key speech convinced me that he is serious in his intent to attack both Labour and the Tories in their heartlands.

He will not win the election but he will win enough seats to make a difference and Boris will be forced to do a deal after the election to form a workable Government. In which case he should start talking to the Brexit Party now.

Nigel is offering to compromise, Boris should do the same because if not, I can see a Brexit bloodbath and the real nightmare scenario of Corbyn getting into Number 10 and us never getting out of the EU.