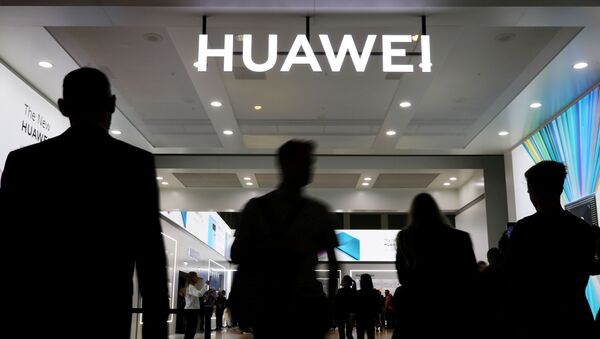 “Huawei opened a huge gap between itself and other vendors", said Nicole Peng, Canalys VP of mobility. “Its dominant position gives Huawei a lot of power to negotiate with the supply chain and to increase its wallet share within channel partners".

Canalys said Wednesday China’s smartphone market remained “gloomy", with overall shipments shrinking 3% against the previous year. Apple, the world’s third-biggest seller of smartphones, warned about weak demand in China earlier this year but has since cited improvements in the market.

Apple maintained its position as the fifth-biggest seller of smartphones in China, according to Canalys, with its latest iPhone 11 accounting for nearly 40% of Apple’s third-quarter shipments in the region.

According to the research, Chinese consumers started switching to Huawei devices due to ongoing criticism of its trade practices by the US and other regions. Huawei has been unable to license the latest version of Android on its new Mate 30 smartphone due to restrictions imposed by the US on the Chinese firm, cutting it off from Google services. US and several European countries have also alleged that Huawei’s technology could pose a national security risk by opening a backdoor for Chinese spying. Huawei has repeatedly denied that it would engage in any form of espionage or provide data to the Chinese government.