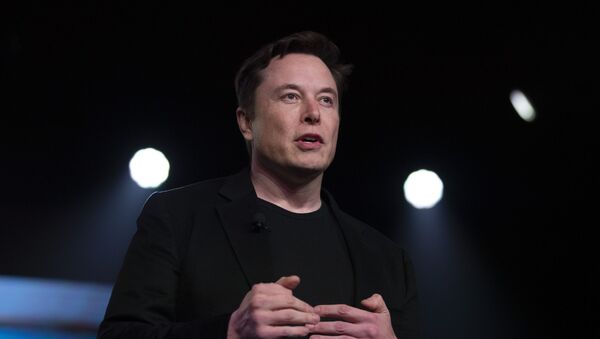 In a reply to a Twitter thread started by MrBeast, whose real name is Jimmy Donaldson, about the cause, Musk said it sounded "legit" and pledged money to plant 1 million trees. In response, the YouTuber praised him as "Treelon Musk," and Musk in turn changed his Twitter display name to "Treelon," swapped in his profile picture for an image of a forest and tweeted out "For Treebeard," a reference to a tree-like being in "The Lord of the Rings."

MrBeast's tree-planting campaign has attracted attention from other celebrities as well. Musk's 1 million-tree donation is second-largest on the #TeamTrees website, as Tobias Lütke, the German, Canada-based founder and CEO of Shopify, decided to take on billionaire inventor Wednesday afternoon and donated $1,000,001 to take the top spot.

Other famous names who have contributed thousands of trees include Twitter CEO Jack Dorsey, YouTube beauty guru Jeffree Star, YouTube gamer Jacksepticeye and MrBeast himself. The campaign has already raised almost half of its target sum of $20 million.