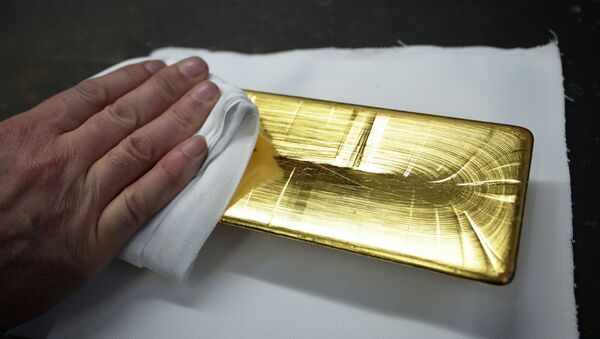 © Sputnik / Pavel Lisitsyn
/
Go to the photo bank
Subscribe
Daesh used to be the richest terrorist group in the world, raking in revenues from oil sales, extortion, kidnapping, and taxes imposed on the people living in the territories the terrorists controlled.