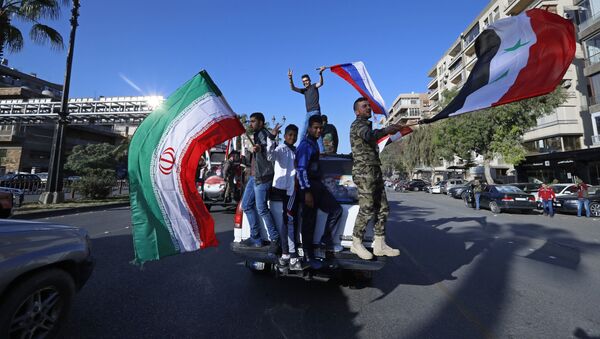 © AP Photo / Hassan Ammar
Subscribe
GENEVA (Sputnik), Anastasia Levchenko - The delegation of the Syrian opposition to the Syrian Constitutional Committee, due to be launched on 30 October, hopes that the body will conclude its work in a six-month period, Hadi Bahra, co-chairman of the committee representing the opposition, said on Tuesday.

"[UN Security Council Resolution] 2254 stated 6 months, so this should be our guideline. For me as a Syrian, I really hope we could finish it in two months, because our people deserve a break, deserve that we finish their pain and whatever they are going through", Bahra said.

When asked to specify if six months were their goal, he stressed that is the target. 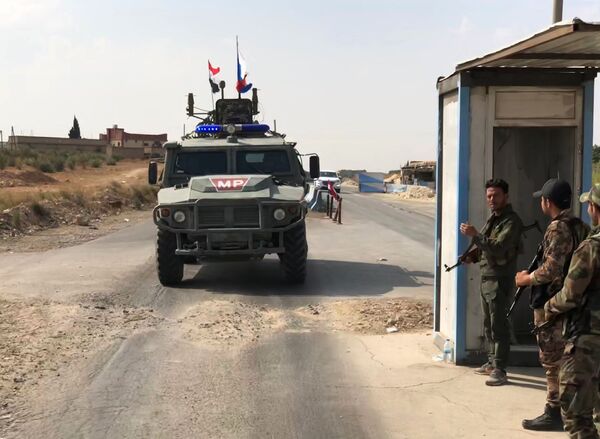 Russian Military Police in Syria
© Sputnik / Mikhail Alayeddin
/
Go to the photo bank
"I hope that everyone will be responsible up to the challenge which we have. We are here not to wrestle each other, not to hit each other, not to have arguments. We are here to achieve dialogue, we are here on behalf of our own people, we own them to deliver things to them. It's not permitted for us to waste time, not to understand how much sacrifices and pain these people are going through, so we have to put our most effort to finish in the shortest possible time", Bahra added.

Resolution 2254 was unanimously adopted by the UN Security Council on 18 December, 2015. It outlines a road map and timetable for the peace process in Syria, including an immediate ceasefire by the conflict parties and a UN-administered democratic election to be held within 18 months pursuant to the adoption of the new constitution. The Constitutional Committee will be mandated with drafting it.

The 150-member Constitutional Committee with equal representation of the Syrian government, opposition and civil society will be launched on Wednesday. It has a smaller committee to it consisting of 45 people — 15 from each of the three represented groups — that will prepare constitutional initiatives, while the larger body will be responsible for adopting them.