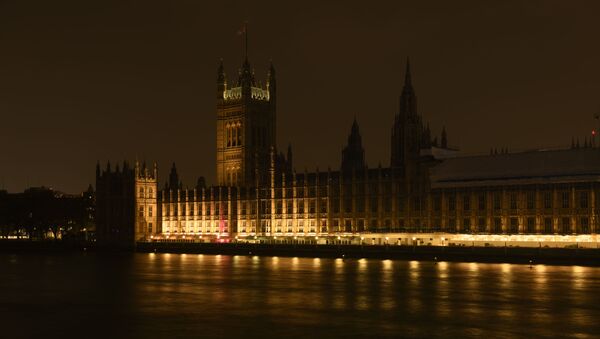 The European Union has agreed to grant the United Kingdom's request for a Brexit extension until 31 January instead of the 31 October deadline, European Council President Donald Tusk said earlier in the day.

The proposal to hold a general election on 12 December failed in the UK Parliament, as the 277 votes he secured fell below the two thirds, or 434, necessary votes for it to pass. The prime minister last week proposed holding elections, stressing the necessity by pointing to the absence of a parliamentary majority and the resulting failure to approve a deal with the European Union on Brexit.

He emphasised that London would exit the EU as soon as possible and believed that after the election, a new Parliament and government would be able to ratify the deal.