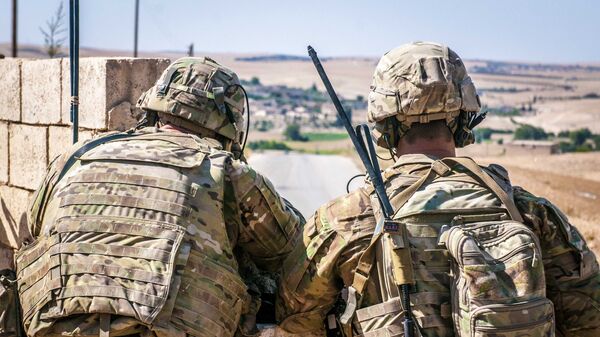 "I think it's been made pretty clear that we were travelling into airspace that wasn't US-controlled, and so even that night I reached out to our Russian counterpart to make clear to them our expectations with respect to us being able to get our forces where we needed to get them, when we needed to get them, and then get them out safely", Pompeo said in an interview with Fox and Friends.

The statement followed US President Donald Trump's announcement about Baghdadi's death in Syria's Idlib province in which he thanked Russia, Iraq, Syria and Turkey for their assistance during the course of the operation.

According to Trump, al-Baghdadi, who was accompanied by three children, detonated a suicide vest, blowing up himself and the children when trapped at the end of a tunnel.

Trump refused to notify House of Representatives Speaker Nancy Pelosi of the raid beforehand, fearing that members of Congress would compromise the operation with leaks. Meanwhile, the Russian Defence Ministry said that it had possessed no reliable data regarding the US operation and had reasons to question its credibility.