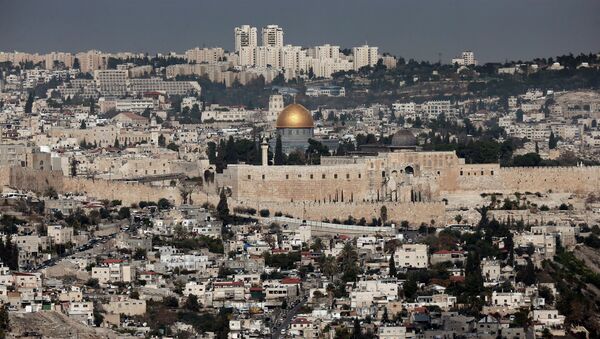 © AFP 2021 / THOMAS COEX
Subscribe
Svetlana Ekimenko
All materialsWrite to the author
Jerusalem is increasingly faced with a burial crunch – the result of a growing population, increasing urban density and high demand for burial in Judaism’s holiest city.

A massive underground city of the dead is to be built under Jerusalem soon, with tunnels that will burrow below the Israeli capital expected to accommodate 20,000 bodies, reports The Times of Israel.

Jerusalem’s newest necropolis, with its entrance carved into the rock on the side of a mountain directly under the Har HaMenuchot cemetery, is seen as a means of relieving the acute shortage of burial space in the capital. 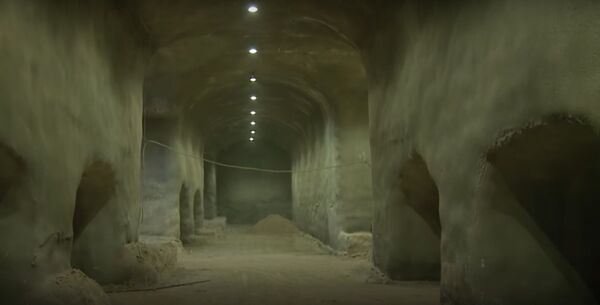 A local engineering firm and Jerusalem’s largest burial society created the blueprint for a modern system of burial caves in a throwback to a practice discontinued some two millennia ago.

During the Second Temple period, it was common to briefly inter bodies in caves, subsequently reburying the bones in niches carved in tunnel walls.

Rolzur Tunneling and the Chevra Kadisha Kehilat Yerushalayim – partners on the project – plan to carve crypts again in tunnels, and are hoping to soon open the first section of the sprawling underground complex.

The project for a new necropolis has been spurred on by Jerusalem’s burial crunch, exacerbated by a rising population, urban density challenges and a constantly growing demand for burial in Judaism’s holiest city.

At Har Hamenuchot, located at the western entrance to the city, the dead are already buried in multi-tiered structures several stories above the hills, somewhat alleviating the problem. 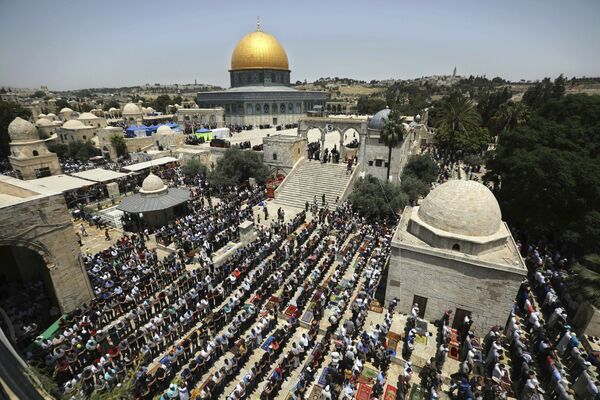 But they are expensive to build and still take up a considerable amount of space above ground.

Upon its completion later this month, the $77 million design will incorporate multiple connected tunnels beneath the existing cemetery, each with burial plots carved into rock several stories high.

Visitors will take elevators down to air-conditioned tunnels as deep as 160 feet below ground. There are also plans for an app to enable mourners to easily find their loved ones’ graves.

The walls are lined with Jerusalem stone and the floors are brightly lit.

Adi Alphandary, Rolzur’s chief of business development, said the tunnel system in many ways is more similar to a skyscraper than a traditional cemetery.

“What you will see is a massive technology and engineering project, but we joke that our blueprints were written in the days of the Mishna and Gemara,” he said, referring to ancient Jewish texts dating to the early centuries of the Common Era.

Despite the high cost of construction, Alphandary believes the cost of burial should still be competitive.

At current rates, the structure is expected to be filled within a decade, with some critics questioning whether it’s worth it.

Rabbi Seth Farber, the founder of advocacy group Itim, said the project only solves the problem for a few years. Instead, he said, Israelis should get past the idea that burial grounds must be in cities.

“In Haifa they built a cemetery outside of the city and the residents are paying a lot to have burials in the city,” he said.

Adi Alphandary underscored that whatever critics of the project might claim, without the tunnel complex Jerusalem is “doomed” to become a graveyard.