© AP Photo / Bullit Marquez
Subscribe
International
India
Africa
Ilya Tsukanov
All materialsWrite to the author
On Sunday, President Trump announced that Daesh leader Abu Bakr al-Baghdadi had been killed in a US special forces raid on his compound in northwest Syria. Before that, the terrorist group had been pushed back and destroyed thanks to the combined efforts of the Syrian and Iraqi armies, with support from their Russian, US and Iranian allies.

Much has been written about the possible destinations of battle-hardened Daesh (ISIS)* fighters and their families now that their self-proclaimed caliphate in Syria and Iraq has been eliminated. European countries including France, the UK, and Germany, fearful of fighters’ return to Europe, have proposed the creation of an international court in Iraq to try suspected members of the terrorist group. Russia, meanwhile, had made clear at the very outset of its operation in Syria in 2015 that one of its main goals was to destroy the terrorists abroad so that it wouldn’t have to face them at home.

But what of the terrorists’ other potential destinations?

Earlier this week, speaking at a security forum in Beijing, Russian Defence Minister Sergei Shoigu warned that amid Ankara’s military operation in northern Syria, which began earlier this month before being halted thanks a Russian-Turkish memorandum, a dozen prisons containing foreign militants had been left unguarded by Kurdish forces, leading to the danger of their escape and what Shoigu said could become “a surge of so-called reverse migration of terrorists back to their homeland.”

The Russian defence minister warned that Daesh has “greatly expanded” its presence in the Asia-Pacific region in recent years, and named the countries of Indonesia, Malaysia, Singapore, the Philippines and Thailand as areas where the defeated militants may attempt to rebuild their “caliphate.” According to Shoigu, while terrorism did not pose a threat to Southeast Asia just a few years ago, the situation has now changed. 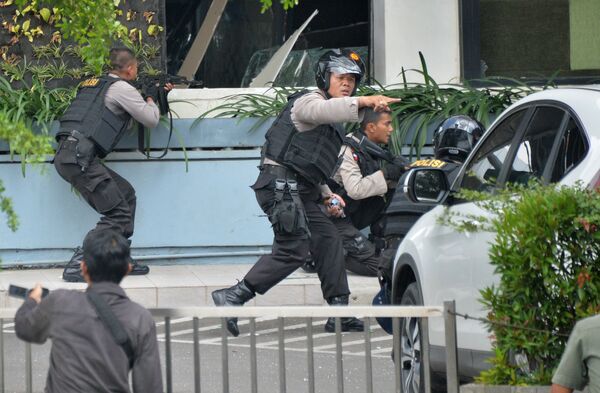 Indonesian police take position and aim their weapons as they pursue suspects outside a cafe after a series of blasts hit the Indonesia capital Jakarta on January 14, 2016
© AFP 2023 / Bay ISMOYO 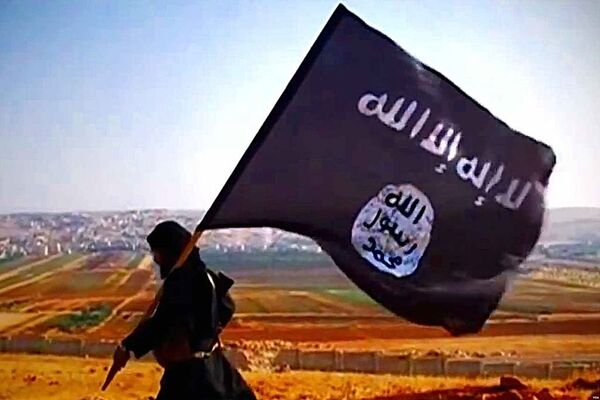 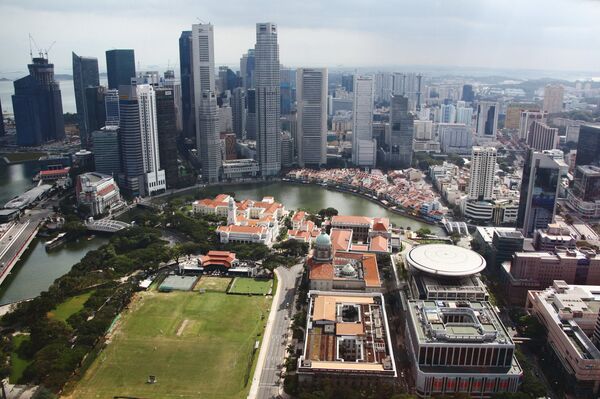 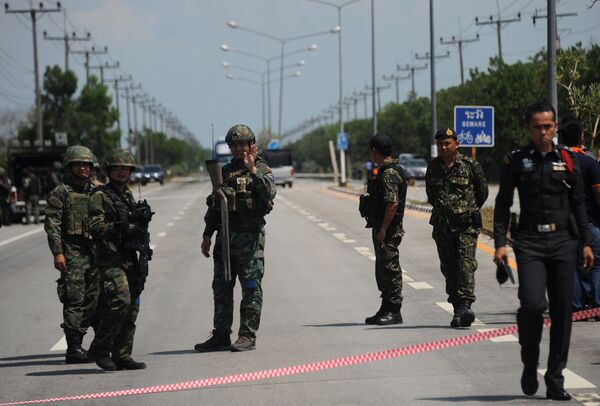 Philippine Marines fire 81mm mortars at Muslim militant positions at the frontline in Marawi, on the southern island of Mindanao on July 22, 2017
© AFP 2023 / TED ALJIBE