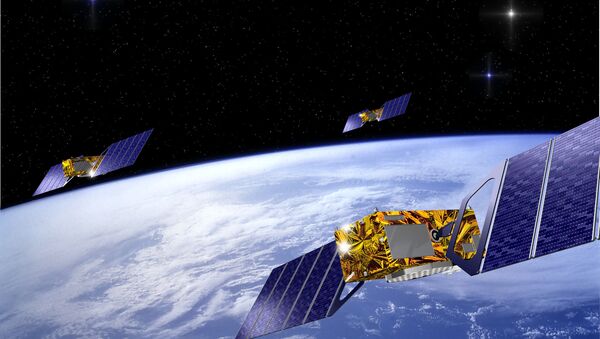 Svetlana Ekimenko
All materialsWrite to the author
The UK has been accelerating plans to develop its own global navigation satellite system after its exclusion from secure aspects of Galileo as a result of Brexit.

A satellite scientist on Friday proposed the UK Government ditch plans for the country’s own full-blown GPS system, while suggesting that an MOD defence program called Skynet 6 be used to piggyback a system to rival the EU's Galileo, reported the Daily Express.

Stuart Eves, a satellite systems engineer whose CV includes a 16-year-career with the Ministry of Defence, told the tabloid that instead of attempting to build a hugely expensive rival to Galileo, the UK should instead develop a system based on geosynchronous satellites similar to India's Indian Regional Navigation Satellite System (IRNSS), or the Japan's Quasi-Zenith Satellite System (QZSS).

This would provide a regional navigation system far more affordable than a large global network.

"The MOD is already planning to launch a new generation of geosynchronous communications satellites called Skynet 6, which could also host the navigation system at little extra cost. I don't think it would be exaggerating to say that this solution would save the UK billions of pounds," claimed Eves.

The expert lambasted the feasibility study for the UK’s own GPS system as a “waste of money,” adding:

"The whole project is a waste of money. The satellite constellation would be expensive, the large rockets required to launch them even more so and the orbits and the rockets required for the system they're proposing are incompatible with launch from Scotland, so we'd have to go overseas for this element of the system.”

Galileo is a global navigation satellite system (GNSS) that went live in 2016, created by the European Union through the European GNSS Agency (GSA).

The complete 30-satellite Galileo system (24 operational and 6 active spares) is expected by 2020. 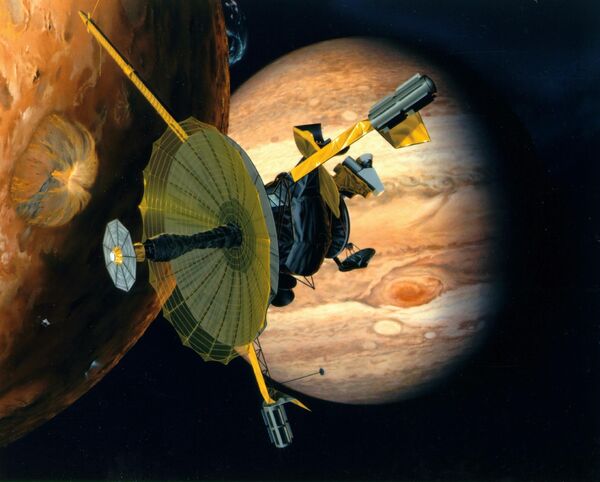 Despite having invested upwards of £1billion in the Galileo project, with British scientists involved in the core aspects of its development, the UK is being frozen out of the secure aspects of the system over Brexit.

Galileo‘s Public Regulated Service (PRS) — a secure and encrypted signal used for defence and government purposes — is meant to be restricted to EU members.

In March 2018, the European Commission confirmed the UK was likely to be frozen out of some aspects of the project, especially relating to Galileo’s PRS.

Then Prime Minister Theresa May had blamed the end of the negotiations in 2018 on the European Commission’s “decision to bar the UK from being fully involved in developing all aspects of Galileo,” stating:

“I cannot let our Armed Services depend on a system we cannot be sure of. And as a global player with world-class engineers and steadfast allies around the world we are not short of options.”

The developments forced Britain to step up plans to develop its own global navigation satellite system.

The best ideas could be awarded contracts in a later stage of the competition under the Small Business Research Initiative (SBRI).