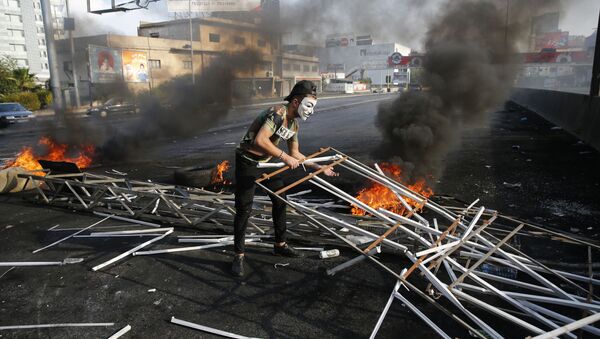 Protesters take to the streets of Beirut to demand the resignation of the Lebanese government amid a deepening economic crisis.

Over the past week, Beirut and other cities in Lebanon have been gripped by protests which were initially sparked by the government's plans to raise money from a tobacco tax and internet calls, but later escalated into violent protests demanding actions to cope with the worsening economic situation, the resignation of the government and snap elections.