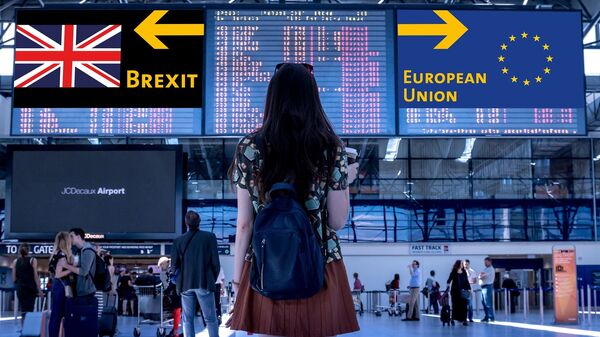 Earlier, UK Prime Minister Boris Johnson had to ask the European Union to extend the United Kingdom’s exit deadline until the end of January, 2020. European Council President Donald Tusk said that he would ask EU leaders to grant the country another extension.

Recently, Boris Johnson said that he would give MPs more time to debate his Brexit deal, if they agree to a 12 December election.

On Tuesday night, the UK parliament approved the Brexit bill in principle but voted to have more time to scrutinise the divorce papers, prompting Johnson to pause the legislation.

The prime minister requested last week that the EU postpone Brexit until 31 January 2020, as he was forced to do so under the Benn Act. However, he complemented the letter with a personal note where he argued against granting the UK that extension.

"There was full agreement on the need for an extension," an EU official said as quoted by Reuters.

Earlier in the day, ambassadors to the 27 EU member countries discussed the postponing of Britain's withdrawal from the EU, less than a week before the current deadline of 31 October.

The British prime minister insists that if the Labour Party opposes the 12 December election, "we will not engage in pointless 'Brexitology' in Parliament".