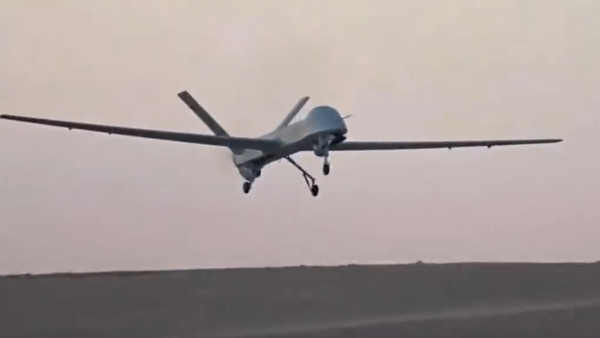 000000
Popular comments
america loves to start these races .races to build the best killing machines , best drugs for killing, best technology for killing Often first out of the blocks but soon falls behind.. Give the Chinese Japanese Koreans an Idea and they will leave you in the dust if they can just maintain quality control..their biggest downfall in the past.. I remember the days when "made in Japan" was the thing to avoid most ...Vastly different story today
tonyw247
25 October 2019, 23:06 GMT4
000000
To China 👍👍👍