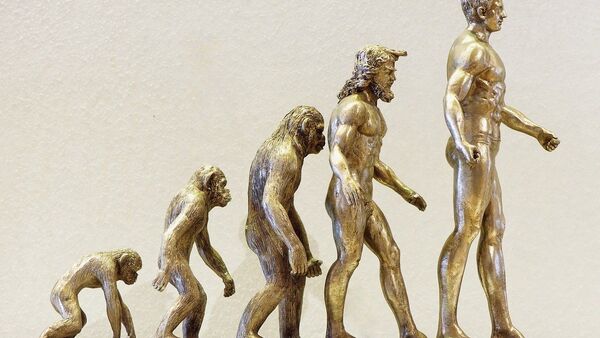 Instead, the foundation is committed to spreading the theory of "intelligent design", which is based on the idea that nature is so finely tuned that evolution couldn't have occurred randomly, but is the result of engineering.

According to the 81-year-old tycoon from Kristiansand, this theory should be taught in Norwegian schools.

"My wish is to make much of this modern research known to the public. It breaks with Darwin in significant ways", Rasmussen told national broadcaster NRK. "When it comes to microevolution, there is something that occurs in nature. No major evolutionary leaps have been observed. They are not documented", Rasmussen said.

Despite claiming that the foundation has a scientific rooting, Rasmussen faced criticism from scientists and politicians alike.

Professor of Evolutionary Biology at the University of Oslo Glenn-Peter Sætre slammed the foundation's focus on school-aged youth as a target group.

"This is a movement entirely in the margins of what is science", Sætre said.

According to Martin Jakobsen, a scholar of religion at Ansgar Theological College in Kristiansand, the method of Rasmussen and the BioCosmos foundation is wrong.

"The idea is to show that there is no conflict between faith and science, but what you end up doing is confirming the prejudice that the religious are sceptical of science and new knowledge", Jakobsen said.

"When you wonder how nature operates, you should talk to a naturalist. And if you wonder how God works, you can talk to a theologian. The shoemaker should mind his own business", the scholar said.

On Facebook, many were irked by the news, suggesting that the money could have been spent more wisely, for instance, on cancer treatment.

Darwinism, the theory of the evolutionary mechanism, was formulated by English biologist Charles Darwin as an explanation of organic change. Its main point is that evolution is driven mainly by natural selection. According to Darwin, evolution is essentially brought about by the interplay of three principles: variation, heredity and the struggle for existence.

000000
Popular comments
As if more proof was needed that being rich and powerful does not necessarily mean you are intelligent.
ian
24 October 2019, 11:19 GMT3
000000
Darwinism is a term that sounds like the theory of evolution is a Cult of Darwin and, unlike religion, nothing is further from the truth. If Darwin had never been born, sciencist still would have reach the same conclusion based on the evidence nature has presented.