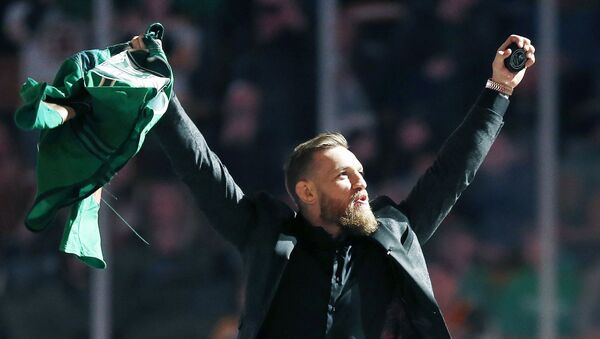 According to its organisers, the former owner of two UFC championship belts will talk about his physical fitness and will likely share information about his plans for the continuation of his career. It is expected that he will also touch upon the topic of a possible rematch with the undefeated Russian UFC star Khabib Nurmagomedov.

Another topic that could come up at the press conference is the rape charges against McGregor, which were reported by US media. Representatives of the athlete denied the allegations, and the Dublin police, where the crime allegedly occurred, did not issue official statements on the case.