Comedy of Errors: Quintet of Hitmen Jailed in China After Subcontracting Killing to Each Other 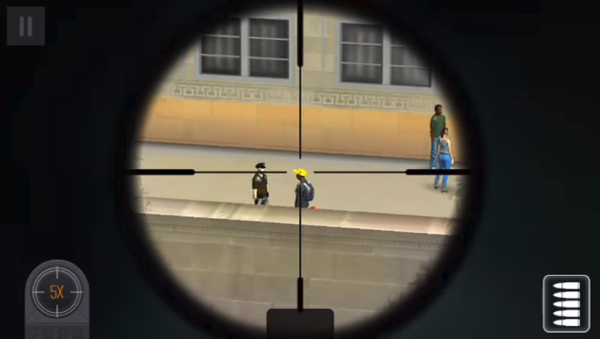 The case went to trial in 2016, but the six defendants were acquitted due to a lack of evidence. Prosecutors appealed against the decision, and the second trial lasted three years.

A group of hitmen have been jailed in China after repeatedly trying to subcontract a job to each other.

However, Ling met Wei in a cafe and proposed faking his death, and sharing the bounty. Wei agreed to pose, gagged and bound, for a photo that Ling could take back to Yang Guangsheng, then reported the case to the police.

All five hitmen, and Tan, have now been convicted of attempted murder by a court in Nanning, Guangxi, following a trial that lasted three years.