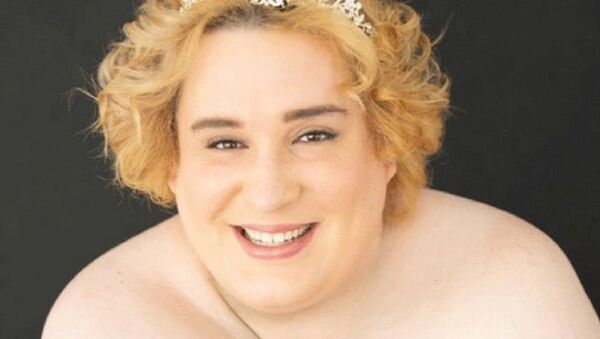 Jessica Yaniv, who has yet to undergo sex reassignment surgery, has filed more than a dozen lawsuits against beauticians in recent years, forcing some of them out of business. In one case, she sought more than $15,000 thousand in damages.

The defence argued that female aestheticians refused to perform bikini waxing on Yaniv, because they were trained to work only with female bodies and were uncomfortable with providing this service to a man.

​Yaniv, whose real name is Justin, claims she is a woman, despite having male genitalia, and is entitled to any service a female is entitled to. 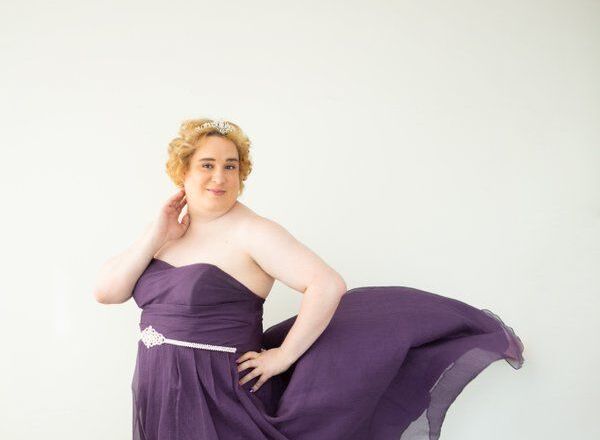 James Cameron, a lawyer, who represented several beauticians, said Yaniv’s lawsuit has gravely affected the lives of his clients.

"All of my clients have suffered because of the complaints against them. The complaints were made in April 2018, and we are now in July 2019. So they've had this hanging over them for over a year. Some of them have closed their businesses. They are worried and anxious. Some of them are on medication for depression from stress. They don't have much money and they are worried about fines", said James Cameron litigation manager at the Justice Centre for Constitutional Freedoms.

The British Columbia Human Righst Tribunal ruled against Yaniv and ordered her to pay $2,000 to three aestheticians. The court official stressed that the penalty had been kept low out of sympathy for Yaniv, despite his harassment of women.

A fighter for equality. Beautiful lesbian and advocate for human rights and eliminating discrimination towards the #LGBTQ #LGBTQoftwitter - Jessica Yaniv (she/her/hers) pic.twitter.com/NSH1cgc7uH

​Social media users, who've followed the story since the beginning, were delighted that the court had sided with the beauticians.

​At the same time, many wondered why the court had decided to hear the case in the first place when it was obvious that Yaniv was wrong.

I cant believe it got this far..what is happening to common sense..🤔🤓

It is odd that a common sense ruling is a surprise. What has become of Canada when we are caught off guard by "doing what's right"? I'm almost holding my breath waiting for the PM to over rule this.

​Some users thought that the court’s decision did not address the fact that Yaniv’s lawsuit had forced businesses to close.

That's not going to help the 2 businesses that closed down due to the case.

What about the businesses he had closed down? Merle Norman, etc?

​This is not the first time that the 32-year-old Yaniv finds herself in a controversial situation. She tried to organise a pool party for LGBTQ kids aged 12-24, who were allowed to attend it topless. For some reason Yaniv insisted that parents and caregivers should be banned from attending the party. Netizens stressed that Yaniv continues to pose risk to society.

I Fear YANIV is the type of narcissist that will escalate her next attempt to "SHOCK" the public by pushing the boundaries, regardless the RISK TO OUR CHILDREN.