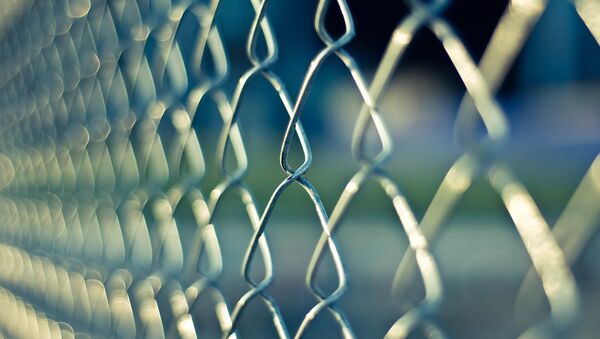 CC0 / /
Subscribe
After an investigation across Europe, Shane O'Brien, who killed 21-year-old Josh Hanson in a bar in 2015, was found guilty at the beginning of October. This comes following a three-year manhunt for the killer after he vanished from the UK with the help of criminal associates.

One of the UK's most infamous killers and world's most wanted men was sentenced to life in prison on Wednesday following a 3.5-year manhunt.

Shane O'Brien received a minimum of 26 years in jail for the murder of 21-year-old Josh Hanson in an Eastcote bar in 2015 before swiftly fleeing the country on a private jet, which subsequently led to a global search for the killer.

O'Brien was found guilty of the murder on 1 October this year following a trial at the Old Bailey. The court heard that council worker Mr Hanson was left with a slashed neck and a large 37cm wound from his left ear to his right chest in an unprovoked attack, which can be seen on CCTV footage captured on the night of 11 October 2015.

#JAILED | Shane O’Brien has been sentenced to life in prison for the “grotesque, violent and totally unnecessary” murder of Josh Hanson.

Once the trial concluded, Detective Chief Inspector Noel McHugh, who led the homicide investigation at Specialist Crime, said in a statement: "This is the day I and certainly Josh's family, almost feared would never come – O'Brien is finally convicted of that unprovoked and vicious attack in a bar in Eastcote close to four years ago".

"At the centre of this tragic story are Josh's mum Tracey and sister Brooke, who have remained focused and dignified throughout. It is a miracle they can get up each day, and we can only imagine what they have endured, losing their beacon Josh, followed by years of uncertainty".

Chief Inspector McHugh explained how O'Brien fled the country in a private plane with the help of "associates" assisting him with funds, false documentation, and accommodation during a 3.5-year manhunt, which ultimately led to his capture in Romania in March.

"Early on it was clear O'Brien was a well-resourced and connected individual. With astonishing ease, he was able to arrange a trip out of London, a flight out of the UK. He had the means and connections to disappear, people who would support him with funds and by supplying fake documentation", McHugh said.

Tracey Hanson, Josh's mother, said, "While Brooke and I were making our way to the RE Bar in Eastcote, we were told that Josh was dead. We were 10 minutes away, so we never got the opportunity to say goodbye. I was denied my place as Josh's mum as he lay on the cold floor alone, I could not hold him in my arms to comfort or reassure him if only to give him hope that everything would be ok".

"Today after nearly four years and shy of two weeks before Josh's fourth-anniversary justice was served".

During a tearful embrace of friends and family, Josh's sister, Brooke, said, "I love you Josh, and I know you're here and I know you can hear us and we hope we've done you proud".

During the trial, O'Brien told the jury that he only wanted to "pretend to attack" Hanson after he displayed "very aggressive body language, staring straight into my eyes" and who he said was "possibly" armed.

He claimed the knife, which he had earlier bought from B&Q, was originally only supposed to "scare" Mr Hanson and that he was not "criminally responsible", as he did not intend to kill him.

The continent-wide search came to an end when Romanian authorities detained O'Brien on the 23 March 2019. O'Brien was carrying a fake Danish passport, forged residence permit and driving licence, three mobile phones, as well as credit cards under various aliases.

This followed a call from O'Brien's solicitor, who contacted DCI McHugh on the 21 March, claiming that he was considering handing himself in and offering a meeting in Budapest, Hungary, which was quickly changed to Romania.

Up-to-date images of him first became obtainable in 2017, after he was arrested and bailed for a minor scuffle in a club in Prague. The photos revealed that he'd changed his appearance significantly, having a distinctive tattoo on his back with his children's names replaced by an owl holding a skull, as well as sporting a full beard and long hair. He was also using Italian names to get around.

Before this, the police said that they had "nearly a hundred potential sightings" which they followed up on, from a Lidl in London, to Luxemburg, and even working with Emirati authorities after it was believed that he had escaped to Dubai. 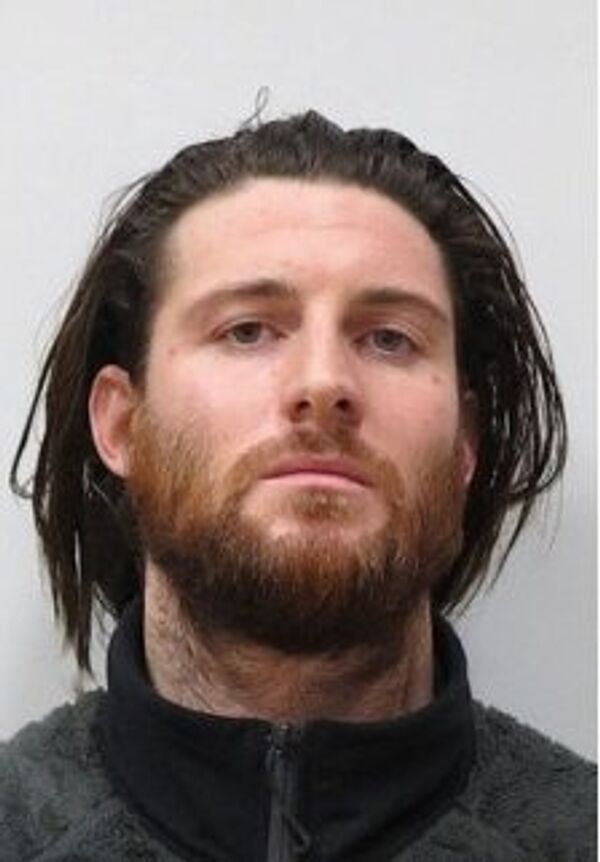 Shane O'Brien, pictured when he was arrested in Prague in October 2017. He was later released
© Photo : Metropolitan Police

During the investigation, it was discovered that the man who chartered the plane and aided in O'Brien's escape from the UK had later been convicted in the Netherlands for importing 100kg of heroin and cocaine, as well as possessing 30 encrypted phones.

After O'Brien's escape, a search was launched with the aid of the National Crime Agency, Europol, and Interpol. A European Arrest Warrant was obtained in October 2015 and O'Brien was subsequently put on Most Wanted lists around the world, with rewards of up to £50,000 for information leading to his arrest and prosecution.

According to the Metropolitan Police, detectives began to piece together O'Brien's movements in an investigation that spanned across the continent. He first arrived via a private plane in the Netherlands. However, after he was refused entry for not having a passport, O'Brien walked across the airfield into Germany and disappeared.

Following the vicious murder in the club, Josh Hanson's family set up the Josh Hanson Trust, which was granted charity status in 2016, and holds fundraiser events in a "quest to change the story about knife crime".

Thank you giving us the opportunity to share our story about Josh & our lives without him. Our motivation in Josh’s memory is to help save lives & support young people who are in need of our help. Great event, amazing @HertsCyp team and wonderful company, thanks you #livesnotknives https://t.co/h2wMinQdqC

000000
Popular comments
The long arm of the law can reach even Romania too. Ask O'Brien.