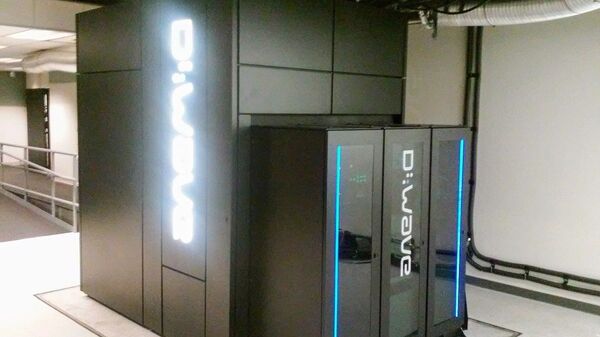 Tim Korso
All materials
Quantum computers, if they are adapted for a use outside laboratories, can be used to achieve breakthroughs in such spheres as machine learning, materials science and chemistry, but it can also pose a security threat, since it's widely considered that such computers will be able to crack any encryption in no time.

A group of researchers from Google AI Quantum has published a paper, confirming late September reports that the company successfully archived so-called "quantum supremacy" - using a computer based on quantum principles to solve a task deemed impossible for regular machines. Their research was published in the scientific journal Nature.

The experimental task, described in the paper, corresponds to one reportedly described in a now deleted post on the NASA website that teased Google's achievement. The company's quantum computer managed to verify if a pseudo-random numbers generator produces truly random numbers. The researchers indicated that this computer's capability already has a practical use in generating "certifiable random numbers". 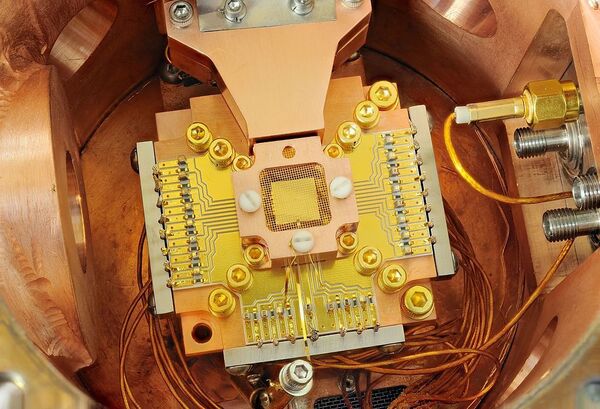 The authors of the paper calculated that a supercomputer based on classic principles would take 10,000 years to complete this task, whilst its quantum "brother" only took 3 minutes and 20 seconds, which is 1.5 billion times faster.

Quantum computing technologies are in their infancy right now, but once they are out of laboratories, they can find numerous uses in such spheres like machine learning, materials science, and chemistry. It is also feared they’ll to be able to crack any encryption algorithm, rendering modern cybersecurity defences useless.

Quantum computers are considered to be one of the critical technologies of the future, as the quantum principles they utilise allow for an exponential boost in computing powers. While bits in regular silicon-based processors can carry either "zero" or "one", bits (qubits) in quantum processors can carry both states simultaneously. A row of such qubits can carry several times more states than the same number of regular bits, thus greatly speeding up calculations.