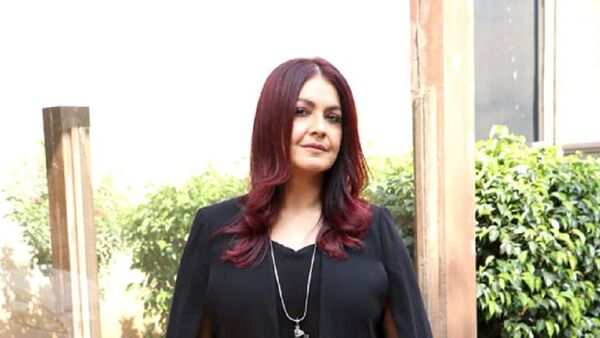 New Delhi (Sputnik): Almost a decade after six serial bomb blasts shook the heart of the Indian city of Mumbai on 26 November 2008, claiming 31 lives, the ghost of the attack and its conspirator David Headley came alive to haunt Indian filmmaker, Pooja Bhatt, after her controversial tweet.

Veteran actress-cum-filmmaker Pooja Bhatt’s recent post quoting Mahatma Gandhi has led to several censuring her for her brother Rahul Bhatt’s alleged friendship with David Headley, the key conspirator in the 2008 Mumbai terror act currently serving a 35-year prison term in the US for his role in the attack.

Rahul Bhatt, son of renowned Indian director Mahesh Bhatt, found himself amid one of the most significant counter-terrorism probes and came under scrutiny after his name was repeatedly used in emails exchanged between Headley and Lashkar-e-Taiba (LeT) handlers. Rahul was subsequently cleared of wrongdoing following trials.
Social media regulars took aim at the actress and reminded her about the dark family episode, leading to #DavidHeadley trending on Twitter in India.

Pooja Bhatt is quoting Gandhi. Her brother was pals with David Headley. https://t.co/wGMceD26cM

Beti ! Do u know who was David Headley ? What he was doing by collaborating with your family members ?

Hope, u a strong Gandhian will have guts to reply ! https://t.co/kDqgdmtbRe

Wasn't David Headley your family friend?
The same guy who was master mind of 26/11?
You're invoking #Gandhi now?#JustAsking

“The greatest jihad is to battle your own soul, to fight the evil within yourself.”
- David Headley https://t.co/8sfaVE5hnf

The tweet caused many to speculate that her comment was a jibe at Prime Minister Narendra Modi's recent meeting with Bollywood biggies, seeking their cooperation to popularise Gandhi’s ideology and commemorating his 150th birth anniversary.

Thank u @narendramodi for hosting us & having such an open discussion on #ChangeWithin & the role artistes can play in spreading awareness of the msgs of The Mahatma. Also the idea of a University of Cinema is extremely opportune! pic.twitter.com/kWRbNk3xzo

In November 2008, Mumbai came under a series of terrorist attacks that took place, when 10 members of a Pakistani-based terrorist group Lashkar-e-Taiba carried out 12 coordinated shooting and bombing attacks over the course of four days, across the city.